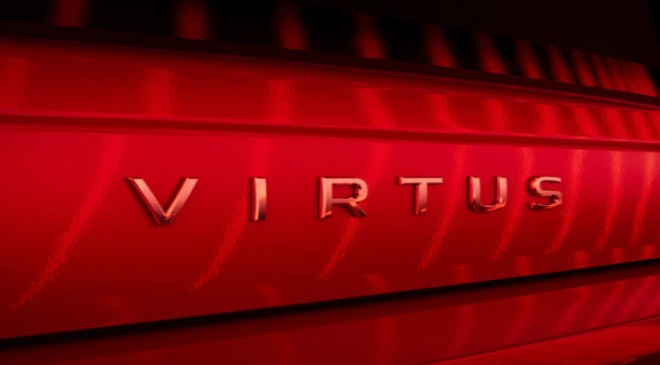 The existing Vento will soon face the axe and will be replaced by the Virtus, slated for global premiere on March 8

Volkswagen has confirmed that the upcoming Vento successor, slated for global premiere on March 8, will be called the Virtus. The upcoming sedan will be the second VW based on the localised MQB-A0-IN platform. It will go on sale in May 2022. The existing Vento, on the other hand, will face the axe soon.

The Virtus is, in fact, the sedan version of the sixth-gen Polo sold in overseas markets like Brazil. Volkswagen will be taking the wraps off the facelifted model in India, and it will be the midlife update for the model sold overseas. A teaser has already given us a hint that the sedan will get Polo-like styling and a sportier front bumper. 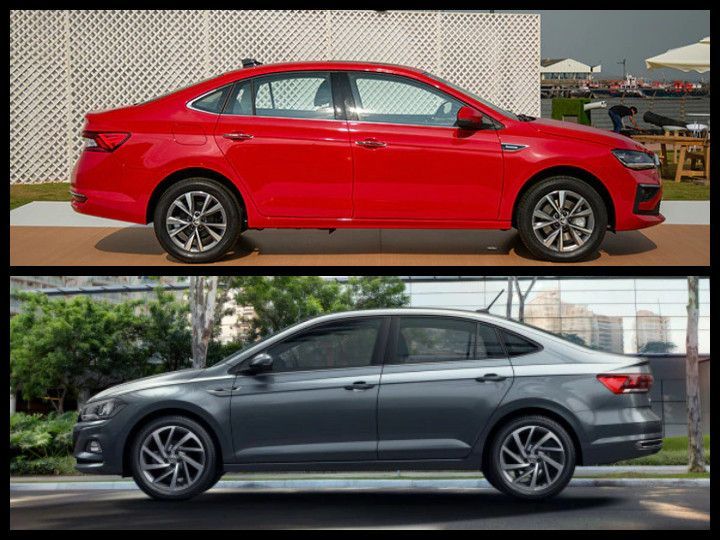 Since the Virtus will be Volkswagen’s version of the Slavia, the dimensions are expected to be the same. For reference, the Slavia is 4541mm long, 1752 wide, 1487mm tall, and sits on a 2651mm wheelbase. You can see how the Slavia’s dimensions compare with the Rapid (badge-engineered Vento) here.

We are yet to see the interior of the upcoming sedan, but can confirm that it will share the steering wheel, digital driver’s display, gear knob, touchscreen infotainment system, and the touchscreen climate control panel with the Taigun SUV. In typical VW fashion, the dashboard design should essentially be fuss-free, with all the controls exactly where they would be needed, and overall shouldn’t differ much from the existing Virtus’ cabin.

On the safety front, the Virtus should get up to six airbags, ABS with EBD, rear parking sensors with camera, electronic stability control, and a tyre pressure monitoring system.

The Virtus will get the Slavia’s 115PS/178Nm 1-litre three-cylinder and 150PS/250Nm four-cylinder turbo-petrol engines. The latter makes segment-best power figures and gets cylinder deactivation tech for better fuel economy. A 6-speed manual is standard, while the 1-litre can be had with a 6-speed torque converter and the 1.5-litre with a 7-speed DSG.

The Volkswagen Virtus’ pricing is expected to start from Rs 10.5 lakh. It will lock horns with the Honda City, Hyundai Verna, Maruti Suzuki Ciaz, and the soon-to-be-launched Skoda Slavia.