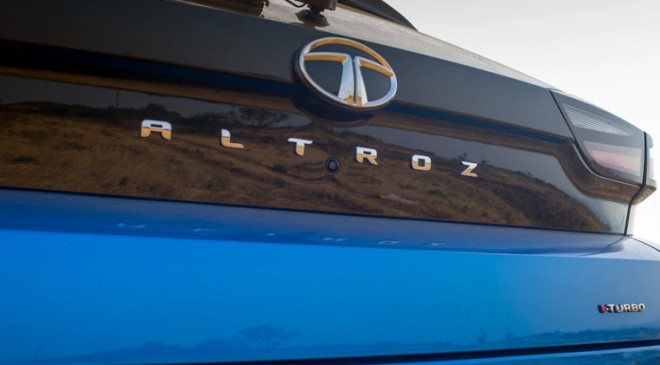 Just a day after Tata Motors released its first teaser of the Altroz automatic, our sources suggest that dealers have begun accepting bookings for the automatic hatch. This indicates a launch could be just around the corner.

The automatic gearbox in question is slated to be a dual-clutch unit. As for which engine could be paired with the DCT, contrary to earlier reports, it is likely to be the 86PS 1.2-litre naturally aspirated petrol engine and not the 110PS 1.2-litre iTurbo turbo-petrol engine. Currently, the Altroz is limited to a 5-speed manual gearbox on all three engines, including the 1.5-litre diesel engine.

This ain’t Tata’s first rodeo when it comes to automatic gearboxes, though, as the likes of the Tiago, Tigor, Punch and Nexon also get an AMT option, while the Harrier and Safari get a 6-speed torque converter automatic transmission. The Altroz getting the DCT unit would be the first Tata model to get this gearbox option.

We expect the Tata Altroz automatic variants to be priced at a premium of up to Rs 1 lakh over their manual counterparts that retail from Rs 8.07 lakh to Rs 9.42 lakh (ex-showroom, India). This should boost the Altroz when it comes to its rivalry with other automatic hatchbacks like the Hyundai i20, the Volkswagen Polo, and the recently facelifted Maruti Baleno.