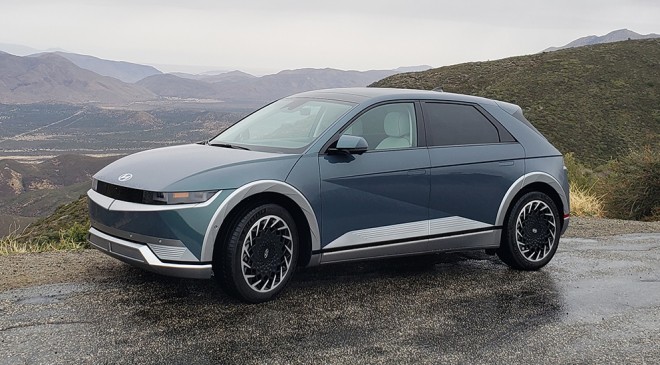 Back in 2021, Hyundai had hinted that its performance-focused N badge will soon make its way to its electric vehicles, and it looks like the IONIQ 5 will be the first to get it. The EV was spotted sporting a camo livery with performance-specific bits that seem to indicate an all-out ‘N’ trim in the works.

What really gives off the ‘N’ vibes is that it rides on some pretty aggressive blacked-out alloy wheels that are wrapped in low-profile tyres. While the overall silhouette looks largely unchanged from the standard model, it seems to be sitting lower, which suggests retuned suspension. Eagle-eyed viewers will also notice some pretty beefy brake discs if they look past the alloy wheels. 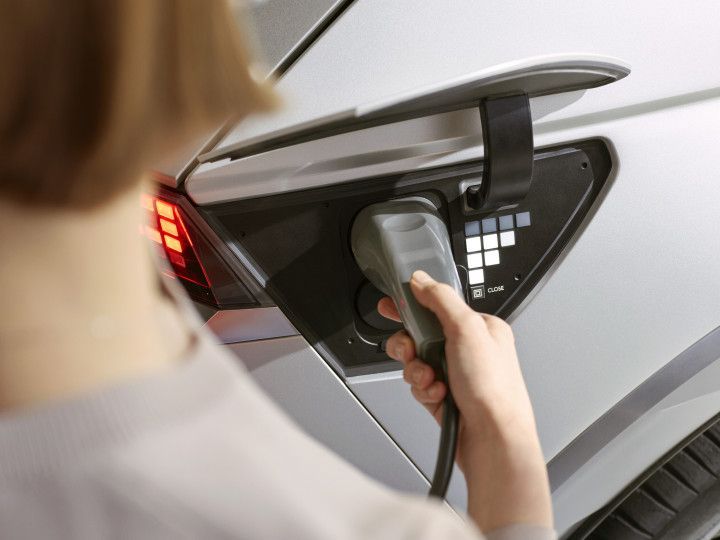 Currently, the standard IONIQ 5’s top-spec powertrain setup is a dual-motor AWD setup, coupled with a 72.6kWh battery pack that delivers around 306PS and 605Nm. Considering the model spotted may be an all-out ‘N’ model, expect a considerable power buff, with the 0-100kmph sprint time being quicker than the current benchmark of 5.2 seconds. This extra performance could come at the expense of range, with the standard model offering a WLTP-claimed 470-480km on a single charge.

Aside from a beefed up electric motor, we can expect more performance trickery from the IONIQ 5 N such as a retuned chassis as well as cool drive modes to maximise the fun factor in the performance EV.

Considering we’ve spotted what looks to be the Hyundai IONIQ 5 N in public now, we expect it to show up sometime later in 2022. Back home, the carmaker is planning to introduce up to five all-electric models by 2028. While it’s yet to be known that one of them will be the IONIQ 5, the new EVs will be based on modified platforms and on the E-GMP (Electric Global Modular) platform, the latter on which the IONIQ 5 is based.