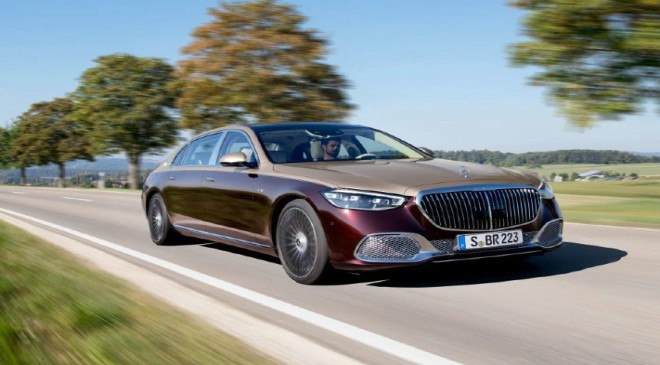 Thought the Mercedes-Benz S-Class was flagship enough? Well, the carmaker is bringing in an even more opulent road-going luxury liner in the form of the Maybach S-Class. Here’s a low down on what to expect from Mercedes’ flagship sedan that will launch on March 3:

First-class Opulence At The Rear

Since we’re talking about opulence, let’s start with the rear seats where most may spend their time in, and it’s something that’ll rival first class airline suites. It already gets more room for the rear seats thanks to the Maybach’s wheelbase being 180mm longer than the standard S-Class. The highlight is undoubtedly the twin ‘Executive Seats’ that can recline up to 43.5 degrees, draped in fine leather and the headrest gets a soft pillow.

You can also spec it with an optional fridge and a set of silver-plated goblets that fit in the rear centre console. The champagne goblets are stored in an insert within the stowage compartment. Other features for the rear seat occupants include massage seats, separate climate control zones, a pair of 11.6-inch displays that can be controlled via a MBUX tablet, and individual sunblinds. 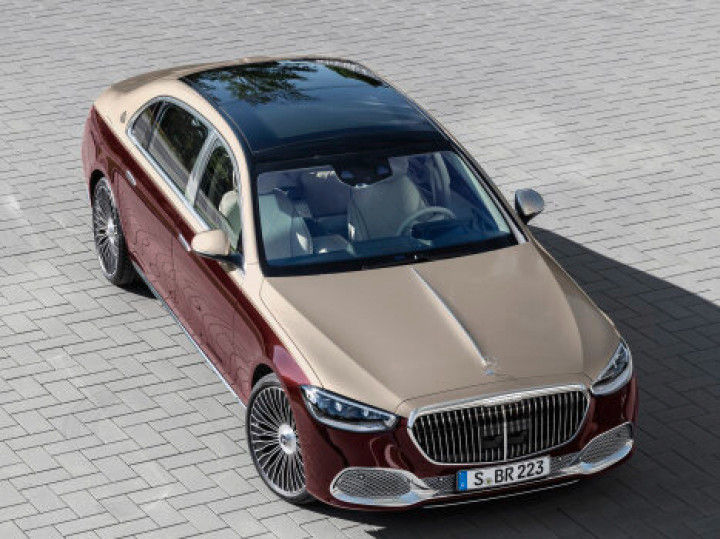 In true Maybach fashion, the Maybach S-Class will get a lot of bling compared to the standard S-Class. Highlights include vertical slats on the chrome grille, a chrome-heavy air dam, a two-tone paint option and unique wheels that scream “extravagance”.

While the dashboard layout is largely similar to the standard S-Class, it is finished in specific wood inserts with Maybach-themed graphics for its MBUX infotainment setup. Notable kit includes a 4D Burmester sound system, augmented reality heads-up display, adaptive rear ambient lighting, and active noise suppression for a quieter cabin.

We’re expected to get two powertrain choices for the Maybach S-Class – a 503PS V8 petrol engine paired with a 48-volt mild-hybrid system, and a V12 petrol engine with 612PS. It gets an all-wheel-drive system as well as air suspension as standard, with rear-wheel steering keeping this luxury liner a nimble offering in cities.

Expect the Mercedes-Maybach S-Class to be priced at a hefty premium over the locally-assembled S-Class that retails from Rs 1.58 crore and Rs 1.65 crore (ex-showroom). It will take on the super-luxury sedans such as the Rolls Royce Ghost and Bentley Flying Spur.