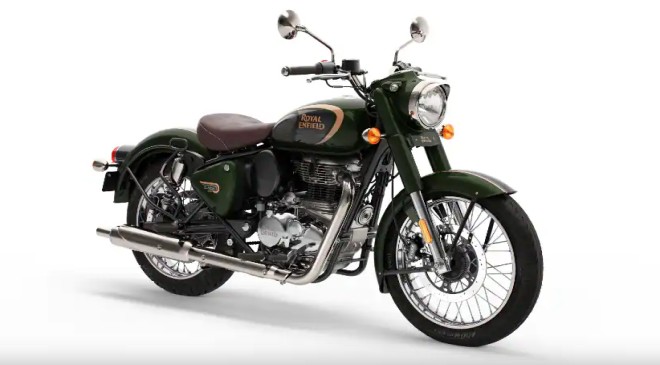 Royal Enfield has reported overall sales of 59,160 motorcycles in February 2022, recording a 15 per cent decline against sales of 69,659 motorcycles in the same month a year ago. According to the company, supply chain constraints due to the shortage of semiconductor chips continued to persist during the month, and Royal Enfield is working with its supplier ecosystem to resolve the same. Royal Enfield’s international sales continued its upward trajectory with the company posting a growth of 55% in exports YoY, with exports of 7,025 units in February 2022.