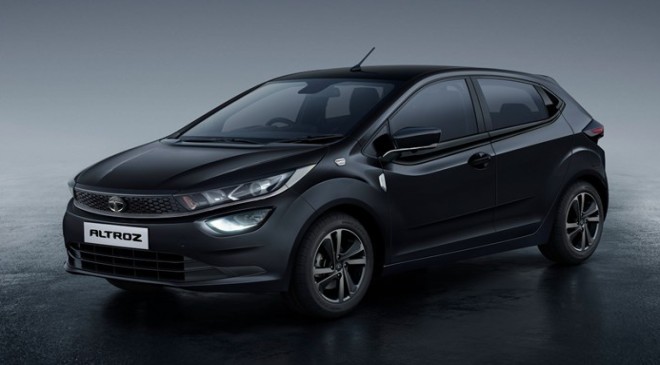 Altroz DCA will only be available with the naturally aspirated 86hp, 1.2-litre petrol engine.

Tata Motors has begun accepting bookings for the upcoming Altroz DCA, the automatic version of the Altroz hatchback, which is slated to see a price announcement by mid-March 2022. According to the company, deliveries are expected to begin around the same time and the booking amount has been set at Rs 21,000.

Along with the commencement of bookings, the company has also revealed a few details about the Altroz automatic – which is called the Altroz DCA (Dual Clutch Automatic) as it will use a double clutch gearbox with wet-clutch technology. Additionally, Tata Motors has also confirmed that the Altroz DCA will be sold in XT, XZ and the XZ+ variants along with a separate dark edition line-up. The entire Altroz range will get a new Opera Blue paint shade and the model will also be available in red, grey, white and another shade of blue. As reported by us recently, the Altroz DCA will only come with the 86hp, 1.2-litre petrol engine and not the more powerful 1.2-litre turbo-petrol option.

Once launched, the Tata Altroz DCT will be take on other automatic gearbox equipped premium hatchbacks like the new Maruti Suzuki Baleno AMT, Hyundai i20 1.0 DCT, Volkswagen Polo 1.0 TSI automatic and the Honda Jazz CVT.