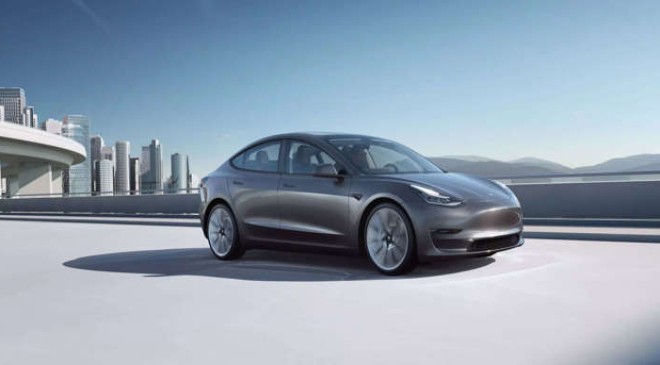 The distance that electric vehicles can travel on a single charge has improved significantly in the past decade, gaining a lot of ground on the range that drivers have come to expect from a full tank of gasoline.

While Tesla is better than the EV industry average in terms of “miles per fill-up,” the brand still trails gas cars, and it’s unlikely that it’ll ever pull ahead.

But that’s by design, according to CEO Elon Musk.

“We could’ve made a 600 mile Model S 12 months ago, but that would’ve made the product worse,” he said in a tweet on Wednesday.

“99.9% of time you’d be carrying unneeded battery mass, which makes acceleration, handling & efficiency worse,” he added. “Even our 400+ mile range car is more than almost anyone will use.”

Musk was responding to a post by EV news blog Whole Mars Catalog that suggested Tesla would be the first to mass-produce an electric model with 500 miles of range, even though Lucid Motors reached that milestone with its luxury Air Dream Edition in September.

“We see 250 to 300 miles as the sweet spot for most consumers, where most consumers are going to be able to do all of their daily driving, weekly driving, using a vehicle with that kind of range,” Consumer Reports senior policy analyst Chris Harto told Insider at the time.

“People basically figured out that actually carrying that much fuel around, it’s not worth it. Some of this stuff you can do for bragging rights, but then bragging rights are going to get old fast,” Musk said.

EV range will also become less of an issue for drivers in the US if President Joe Biden’s plan to build a national network of 500,000 charging stations is fulfilled.