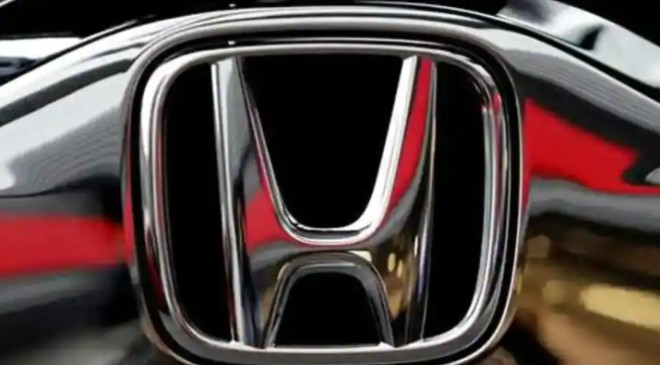 Sony Corp and Honda Motor Co Ltd announced that they will collaborate to develop and sell battery-powered electric vehicles, advancing Sony’s goal to become a major player in next-generation automobiles.

The two companies said in a statement they would form a joint venture this year and aim to begin selling the first model in 2025. Honda will be responsible for manufacturing the first model, while Sony will develop the mobility service platform, they said.

The presidents of both companies will hold a news conference in Tokyo at 5 p.m. (0800 GMT) on Friday.

Although its once-dominant position in consumer electronics has been eroded by Asian rivals like South Korea`s Samsung Electronics Co, Sony still has an arsenal of sophisticated technology in areas such as sensors critical to autonomous driving.

The rapid shift to embrace electric vehicles around the world, stoked by a global push to slash carbon emissions, creates opportunities for tech companies to join the auto market since those vehicles are simpler to manufacture than cars carrying internal combustion engines.