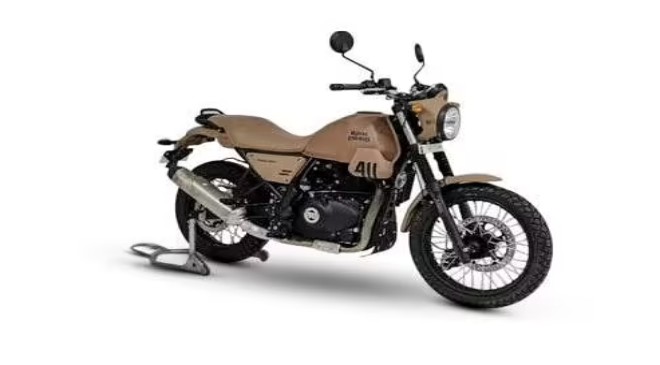 February is done and dusted and March is here with a bunch of new two-wheeler launches for India. From EVs to supersports, we expect quite a few new entrants and here’s the list of all.

At this point, we all know that Royal Enfield is working on a whole array of models that’ll be launched throughout the year and beyond. The Scram 411 will be the first model to spawn off Royal Enfield’s production line. It’ll be a more road-going and affordable version of the Himalayan (since the ADV’s price has been hiked exponentially over the last year). To read about it in detail, head here.

After launching the 2021 RC 200, KTM India is now all set to bring the 2022 RC 390 to our shore. The Austrian supersport has received a bevy of changes including cosmetic, functional and mechanical ones. We’ve covered all its details here.

Back in 2021, KTM unveiled the updated 390 Adventure in the international market. Now, the bike is set to make its Indian debut very soon. It has received a few tweaks on cosmetic and functional fronts. Read this story to know more.

With electric-mobility being the buzz word now, every mainstream two-wheeler manufacturer is starting to bet big on the trend. Hero MotoCorp too is aboard and is set to launch its first electric vehicle this month. Since the moniker ‘Hero Electric’ already exists as a separate entity, Hero MotoCorp had to come up with a different name, which it did, by filing an application for its sub-brand called Vida Electric. Here’s what you should know about it.

With the Yamaha R15 V4 launched, the brand has created quite some noise in the 150cc two-wheeler segment. Now, the R15 also has a streetfighter sibling in the form of the MT-15 which is currently off the shelves. But it’s set to make a comeback very soon. We expect the MT-15 to receive quite a few updates including dual-channel ABS, USB forks and even Bluetooth connection.

Suzuki contributes a fair share to scooter sales in India and going by the rapid rate of EV adoption, it only makes sense for the brand to now launch an electric scooter of its own. This doesn’t come as a surprise since the Burgman Electric has been spotted multiple times doing test runs. We expect it to be unveiled very soon.