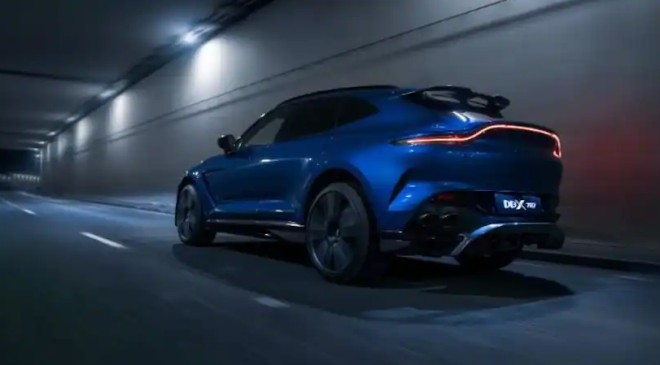 Aston Martin unveiled the quickest and most powerful ultra-luxury SUV in the world. Based on the brand’s lovely DBX, the DBX 707 sports nearly 700 horsepower.

New Delhi: Aston Martin unveils a new version of its first SUV. The brand unveiled the quickest and most powerful ultra-luxury SUV in the world. Called the DBX707, it is powered by a 697-horsepower turbocharged V8 engine. It has a base price of $232,000, compared to $200,000 for high-end SUVs.

The DBX707’s engine is largely the same as the one in the standard 542-horsepower Aston Martin DBX. It has unique engine tuning and different turbochargers, which force air into the engine to help it generate more power. The Tesla Model X Plaid, which starts at a mere $126,000 but is far more powerful at 1,020 horsepower, is not considered by Aston Martin.

Based on the brand’s lovely DBX, the company lists its competitors high-end brands such as the Rolls-Royce Cullinan (600 hp), Bentley Bentayga Speed (626 hp), and Lamborghini Urus (641 hp). 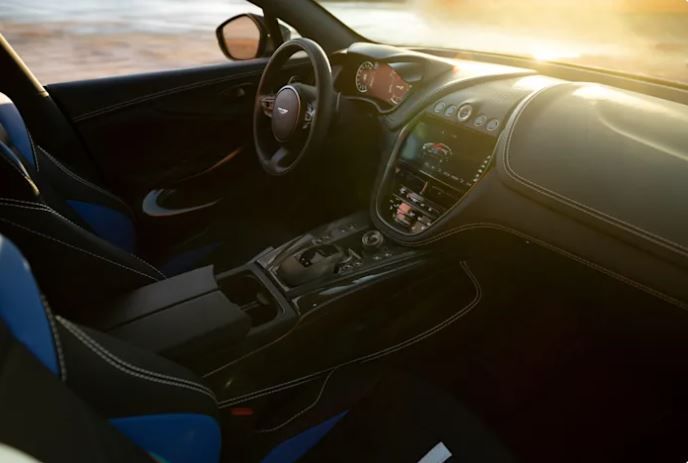 The interior of the new SUV is as sleek and sporty as its exterior. 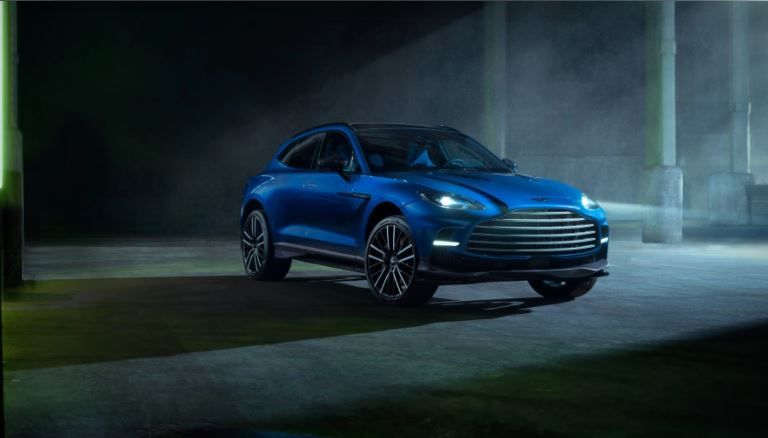 The Aston Matin DBX707 will go into production by the end of March 2022 and will go on sale soon after that.