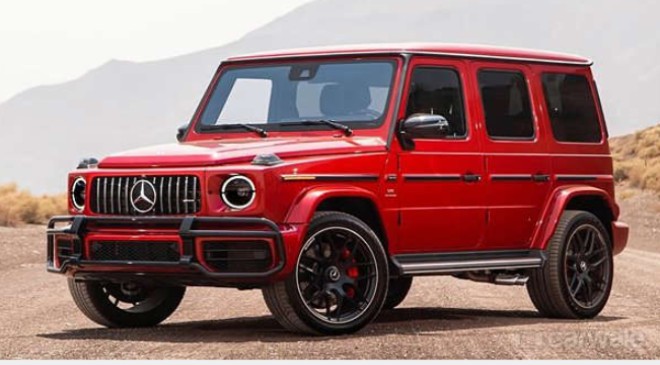 German luxury automaker Mercedes-Benz has closed its order books for the legendary G-Class and the ultra-luxurious Maybach GLS as both models have been sold out in India until 2023. However, bookings for both SUVs are expected to reopen by the end of this year or early in 2023.

Mercedes-Benz brought the first-ever Maybach GLS 600 4Matic to India in June last year, but surprisingly it sold all 50 allotted units even before its launch. At the same time, the carmaker announced plans to deliver the second batch of Maybach GLS to its customers by the first quarter of 2022.

The second-generation AMG G 63 was launched in October 2018, while the G 350d arrived here in October 2019. The range-topping G63 comes powered by a mighty 4.0-litre, twin-turbocharged V8 petrol mill coupled to an AMG nine-speed automatic gearbox capable of generating 577bhp and 850Nm. On the other hand, the G350d is powered by a 2,925cc, inline six-cylinder bi-turbo diesel motor that makes 282bhp and 600Nm. This engine is mated to a nine-speed automatic transmission.

The iconic G-Wagon has been on sale since its worldwide debut in 1979 and is also a crown jewel of Mercedes-Benz when it comes to SUVs. The brand has already begun working on the facelifted G-Class. In fact, a prototype model of the SUV covered in camo had been spotted undergoing tests a couple of times. That said, the second-generation G-Class made its global debut in 2018.

Apart from that, last year Mercedes-Benz also showcased the all-electric version of the Maybach GLS, the Maybach EQS concept, and the EQG concept – a pure-electric G-Class equivalent. The production-ready EQS is expected to be unveiled sometime in 2022, whereas the world premiere of the EQG is due in 2024.