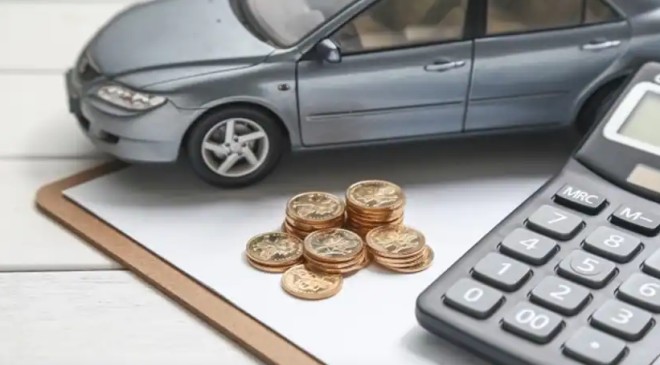 After two years moratorium due to COVID-19 pandemic, the revised TP insurance premium will come into effect from April 1.

As per the draft notification, a discount of 15 per cent is proposed for electric private cars, electric two wheelers, electric goods carrying commercial Vehicles and electric passenger carrying Vehicles.

The third party insurance cover is for other than own damage, that is for the vehicle.This is mandatory cover, along with the own damage cover, that a vehicle owner has to purchase.

This insurance cover is for any collateral damage to a third party, generally a human being, caused due to a road accident.

The ministry has invited suggestions from all persons likely to be affected by March 14.0Comments