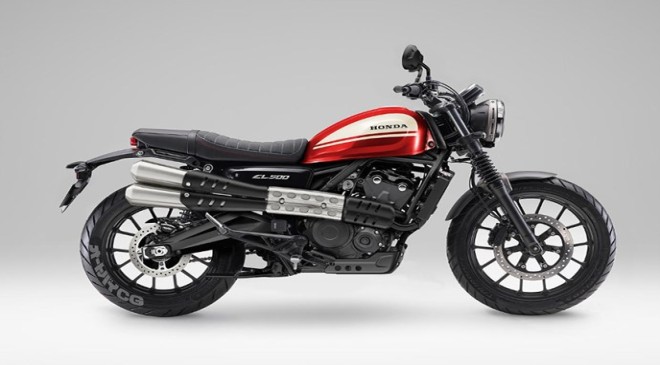 The new scramblers are expected to be based on their respective Rebel models.

Scramblers seem to be the flavour of the season at the moment, and Honda is looking to capitalise on this. The brand is rumoured to be working on two new scrambler motorcycles based on its Rebel 250 and Rebel 500 models.

These bikes are expected to carry the CL250 and CL 500 name tags, and Japanese publication Autoby has rendered what these upcoming models could look like. The CL nametag is the ideal choice since it draws similarity to the CL72 250cc scrambler and CL450K1 444 cc scrambler from the 1960s.

The chassis that underpins the Rebel 250 and the Rebel 500 is largely welded together and seems rather cruiser-specific, and would require some amount of reworking to support a scrambler-style motorcycle.

According to the source of these reports, the CL250 is expected to break cover by the end of this year and the CL500 should follow early next year. These two should allow the Japanese manufacturer to potentially compete globally for a piece of the lucrative scrambler pie. The Honda stable, as such, is currently devoid of a scrambler and the inclusion of these two motorcycles should remedy this.

With scramblers gaining popularity in India, we’re seeing more and more of these machines at the more affordable scale of things, and Honda could do well to bring in an offering of its own.