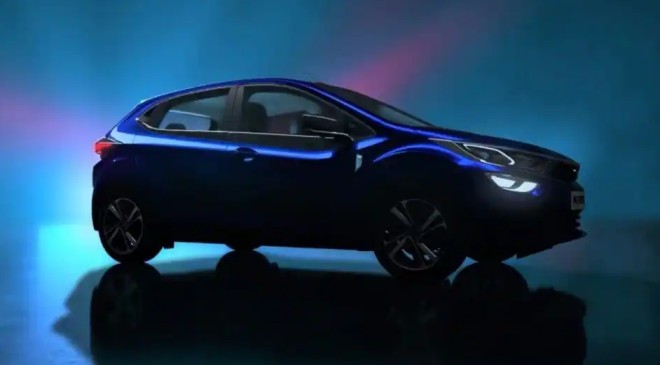 The automatic transmission on the Tata Altroz is a dual clutch transmission with wet-clutch technology, tuned according to the Indian road condition and is paired with the 1.2-litre petrol engine.

Altroz DCA (Dual Clutch Automatic) will be introduced in the Indian market by Tata Motors during the next few days and bookings have already started across India. In a new teaser, Tata Motors has revealed more details about its upcoming launch.

We can see the new LED DRLs on the exterior as well as the Opera Blue colour scheme in the teaser. Other major changes include a larger touchscreen for the infotainment system.

The DCT or a dual-clutch automatic will come with wet clutch technology and will be mated to the 1.2-litre naturally aspirated petrol engine which makes 86 PS of power and 113 Nm of torque. Tata Motors is expected to announce the pricing of the Altroz DCA, which will be available in XT, XZ and XZ+ shortly.