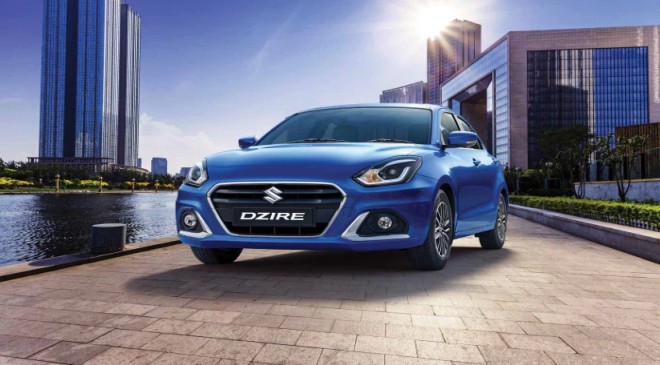 Like the Tigor CNG, Maruti has resorted to offering its latest CNG model in multiple trims for better appeal

Here’s a look at the prices:

The Dzire CNG gets a 1.2-litre DualJet engine developing 77PS and 98.5Nm, 13PS and 14.5Nm lesser than the petrol model. Like other Maruti Suzuki cars, there is a provision to shift between petrol and CNG modes on-the-fly. The Dzire CNG is offered only with a 5-speed manual. The petrol-only sedan gets the option of a 5-speed AMT as well.

In terms of efficiency, the Dzire CNG returns 31.12km/kg, which Maruti claims, is the most fuel-efficient sedan in its segment. 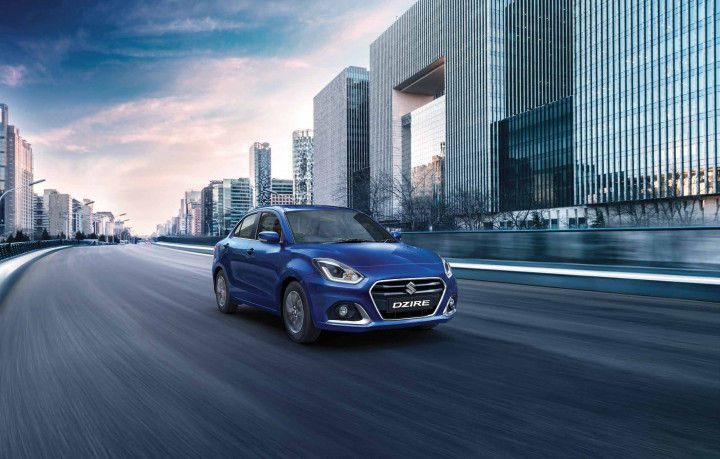 Bookings are now underway for the Dzire CNG at all Maruti Suzuki Arena dealerships. It will lock horns with the Hyundai Aura CNG and Tata Tigor CNG.