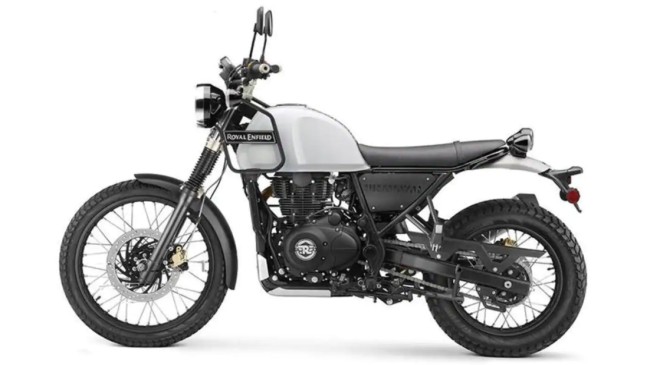 Essentially a stripped-back version of the Royal Enfield Himalayan, the Scram 411 will go up against the new Yezdi Scrambler.

Royal Enfield is all set to launch the new Scram 411 on March 15. The Scram 411 is essentially a stripped-back version of the Royal Enfield Himalayan.  The Scram loses the Himalayan’s windscreen, and instead of the tubular metal structures around the fuel tank, it gets a small fuel tank shroud. It also gets a metal headlamp cowl as another differentiator to the Himalayan. There are changes made to the seat and side panels as well. But one of the most critical changes are to the wheels with a 19-inch front instead of the 21-inch wheel on the Himalayan.  Mechanically, it gets the same 411cc, two-valve, SOHC air-cooled motor that makes 24hp and 32Nm in the Himalayan, although it might have some small tuning differences. The bike is also expected to be available in a choice of bold new colours. In terms of competition, it’ll go up against the newly launched Yezdi Scrambler.