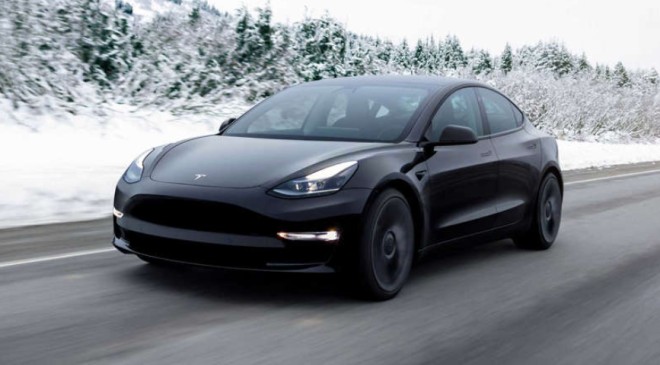 The Tesla Model 3 returns to the #1 spot among BEVs in February and also entered the top 10 cars overall.

The French car market noted its ninth consecutive year-over-year decline in February, as new registrations decreased to roughly 115,000 (down 13%).

The market continues its transition towards electric cars, for which sales are growing. According to L’Avere-France, last month, some 24,192 plug-in vehicles were registered (up 33% year-over-year).

The number includes 23,138 passenger plug-in cars, which correlates to 20% of the market.

An interesting thing is that all-electric car sales increased significantly (by 60% year-over-year), while the plug-in hybrids went up by only 7%.

So far this year, over 43,000 new plug-ins were registered in France.

*some data on the charts are estimated

After a slow January, the Tesla Model 3 returned to the top in February, with 2,717 new registrations, which is more than the next two models combined – Dacia Spring (1,348) and Renault ZOE (1,088). Not only that, the Model 3 was the 9th most popular model overall.

Among plug-in hybrids, the most popular model continues to be the Peugeot 3008 PHEV with 1,377 new registrations.

The top three all-electric passenger models for the month:

The top three passenger plug-in hybrid models for the month: