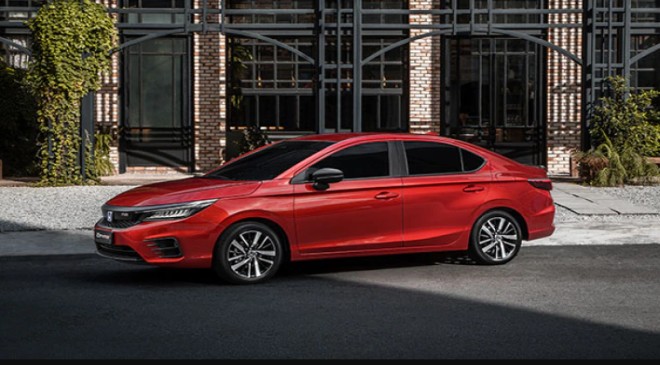 The City will be the first model in its segment to get a proper hybrid powertrain, allowing it to propel on electric power only

It’s been a while since we saw a new car launch from Honda Cars India. But there is some good news as the Japanese carmaker will launch the City Hybrid in the second quarter of 2022. So, you can expect the greener City to go on sale anytime between April and June. The City Hybrid will be the first proper hybrid car in its segment.

The Honda City hybrid pairs a 98PS 1.5-litre petrol engine with two electric motors: one that acts as a generator and the other a 109PS/253Nm electric motor that propels the car. So, like the Camry Hybrid, the City hybrid can be driven in pure electric power. The ICE motor will only come into play if it detects that the car needs extra assistance. Drive is sent to the front wheels via a CVT. 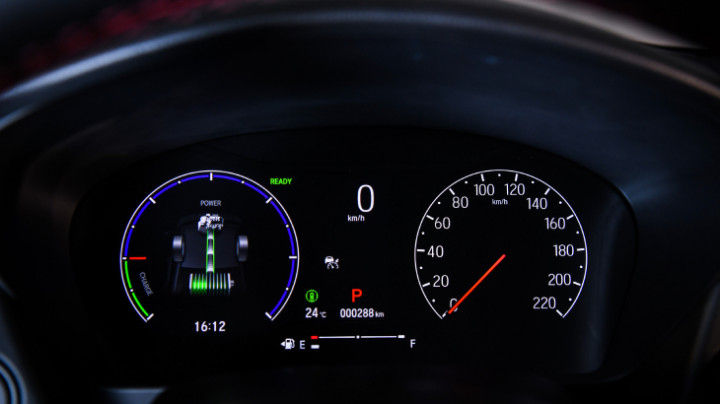 This setup shouldn’t be confused with the Ciaz’ mild-hybrid setup, which is primarily aimed at improving fuel economy. It can’t be driven in pure EV mode like the City Hybrid. Speaking of which, the Honda is expected to return 30kmpl, which is around 10kmpl more than the Maruti.

In international markets like Thailand and Malaysia, the City Hybrid is offered in a RS trim, which gets sportier design touches and blacked-out bits. It remains to be seen if Honda Cars India would launch the City Hybrid in the standard or the RS trims. To have a closer look at the Honda City RS, click here.

With the launch of the 150PS Slavia 1.5 TSI, prices of this segment have now gone up to the Rs 18 lakh mark, which is Rs 3 lakh more than segment limits. Considering that the top-spec petrol City retails at around Rs 15 lakh, Honda has a good amount of room to spare now. So, we expect Honda to price it around Rs 18 lakh (a premium of around Rs 3 lakh) as is the case in Thailand.