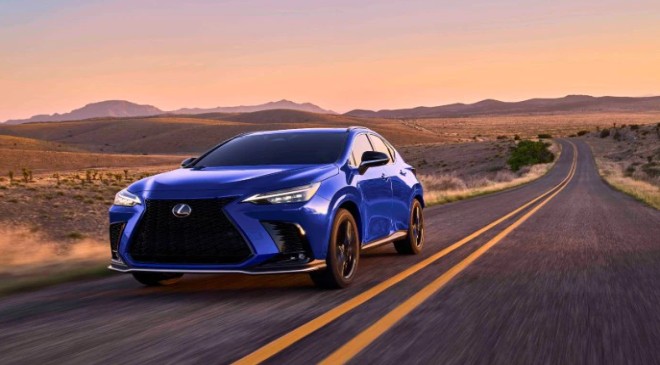 Cleaner styling, more tech, and even a more potent hybrid powertrain are some of the changes on board

After a long wait since June 2021, Lexus has finally brought over the second generation NX compact luxury SUV to India at prices starting from Rs 64.90 lakh (ex-showroom). This CBU import is the first ever generation update to the NX, and is offered in three variants here: Exquisite, Luxury, and F-Sport. At a glance, it seems to be more evolutionary than revolutionary. Let’s see how much the NX has evolved. 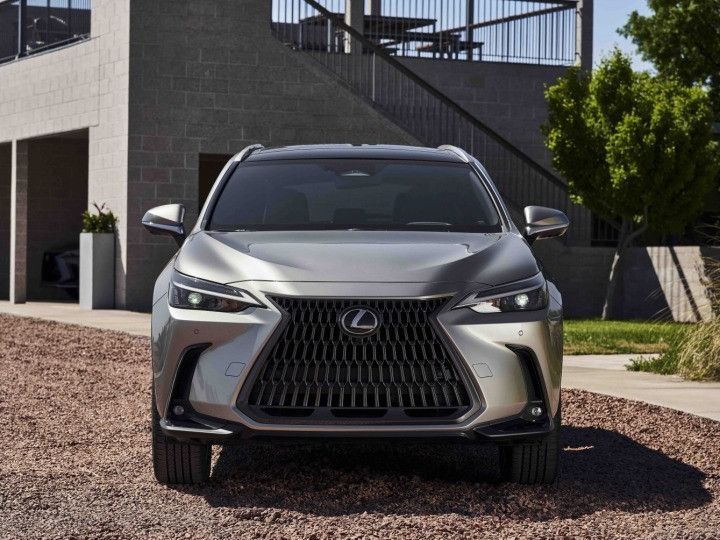 As for styling, We’ve still got the large, trademark spindle front grille onboard, but now there’s sharper LED headlights and new integrated LED DRLs alongside it. The character lines are neater, and the curves have gotten softer too. The LED taillights are now connected units by a horizontal light bar, and there’s a ‘Lexus’ inscription on the tailgate, replacing the logo.

You’ll notice a bigger overhaul inside with a new dashboard layout and a ginormous 14-inch touchscreen infotainment system at the centre of it, as well as a new steering wheel with touch-sensitive controls. Good news, that infamous infotainment controller touchpad from the first-gen model is gone, with the touchscreen and climate controls a bit more tilted towards the driver. Also gone are the conventional inside door handles, and in comes the E-latch, which essentially allows opening and closing of doors via the push of a button.

In the safety department, the new NX debuts the Lexus Safety System+ suite of driver assistance features. They include the likes of a pre-collision system, dynamic radar cruise control, lane departure warning and tracing assist, as well as automatic high beams. Aside from that, bits like eight airbags and front and rear parking sensors will be retained. It also recently passed through the Euro NCAP safety tests with flying colours, scoring five stars.

Under the hood, there’s a new NX 350h setup which retains the 2.5-litre petrol-hybrid engine with two electric motors (one on each axle) from before, but delivers 244PS. (over 40PS more than the predecessor’s NX 300h). A CVT gearbox drives power to all four wheels, helping the new NX reach a 0-100kmph sprint time of 7.7 seconds, compared to the outgoing model’s 9.2 seconds.

There is one small gripe about the next-gen Lexus NX, as there’s a waiting period of up to six months.  Other than that, it’ll rekindle its rivalry against the likes of the  BMW X3, Mercedes-Benz GLC, and Audi Q5.