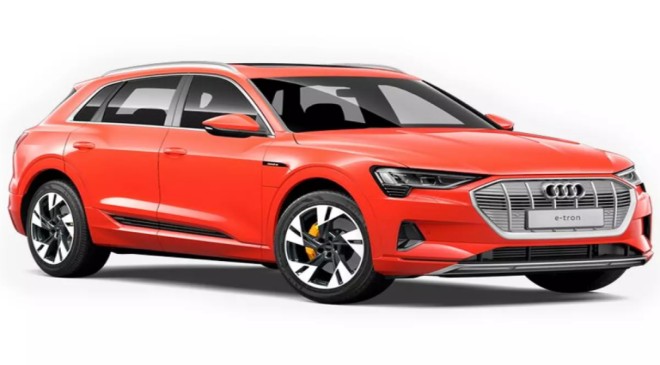 At the 17th edition of the India Car of the Year, the all-electric Audi e-tron was announced as the winner of the Green Car Award by ICOTY. The German SUV beat its runners-up, Jaguar I-Pace and the Audi e-tron GT, by 104 points to secure the top position.

For the award, a total of five contenders made their way to the jury round including, the Porsche Taycan, Audi e-tron GT, Jaguar I-Pace, Audi e-tron, and the Tata Tigor EV. Meanwhile, the Nexon EV won the Green Car Award at ICOTY 2021.

The winner of the Green Car Award, the Audi e-tron, was launched in India in July 2022. It’s available in a choice of three variants across two body styles: e-tron 50, e-tron 55, and e-tron Sportback 55. The SUV is powered by two battery packs – 71kWh and 95kWh.

The members of the Indian Car of the Year jury this year consisted of Yogendra Pratap and Rahul Ghosh from Auto Today, Dhruv Bhel and Ishan Raghava from autoX, Aspi Bhathena and Sarmad Kadri from Car India, Sirish Chandran and Aniruddha Rangnekar from evo, Kartik Ware and Pablo Chatterjee from Motoring World, Bertrand D’Souza and Bob Rupani from Overdrive, Murlidhar S from the Hindu, Kranti Sambhav and Girish Karkera from the Times Group, Ashish Jha from Outlook, and Vikrant Singh from CarWale.

Meanwhile, the Mahindra XUV700 bagged the Indian Car of the Year 2022 award. It has been the most sought-after model for the brand. The Tata Punch and Volkswagen Taigun were the runners-up. On the other hand, Mercedes-Benz S-Class was declared the winner of the Premium Car of the Year 2022 category. Whereas the Volvo S60 and Mercedes-AMG A45 S were the runners-up for this category.