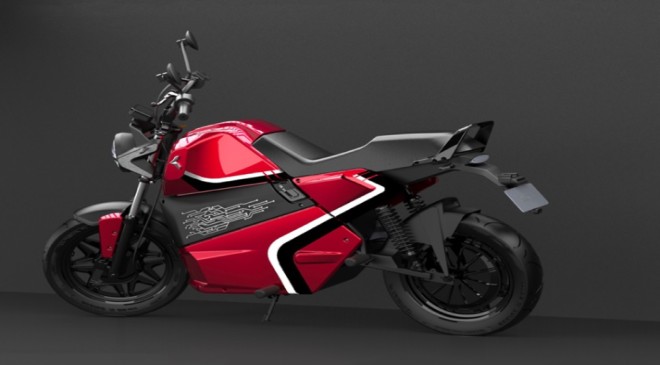 – To be launched in Bengaluru on 15  March

– Deliveries likely to start in second quarter of 2022

Oben Electric has announced that it will launch its first electric performance motorcycle, the Rorr in Bengaluru on 15 March, 2022. The company had previously announced that the deliveries of the Rorr electric motorcycle will start in the second quarter (April-June) of 2022.

The Bengaluru-based manufacturer has already revealed the product along with a few specifications. The styling cues on the Oben Rorr include a round headlight with sleek LED turn indicators, large instrument cluster, split-style seats, two-piece pillion grabrail, and five-spoke alloy wheels.

Oben Electric is yet to reveal the mechanical specifications. However, the company has confirmed that the new Rorr will boast a top speed of 100kmph and deliver an IDC certified range of 200km per charge through its fixed battery pack. The new Rorr electric motorcycle will arrive in the Rs 1- 1.5 lakh price range and it will be available in a single variant at launch.