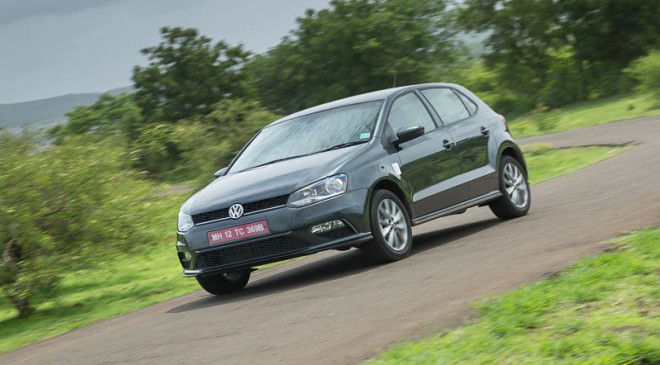 Details about the Polo’s last special edition are still awaited. But if Volkswagen’s previous special edition is anything to go by, we expect it to be limited to body graphics, badges, and probably bespoke alloy rims as well. Also, the interior could be spruced up with unique seat covers and additional features.

The Volkswagen Polo gets two engines: a 1-litre naturally aspirated and a 1-litre turbo-petrol option. The former is specced with a 5-speed manual, while the latter is offered with a 6-speed manual and torque converter automatic. It remains to be seen which engine VW will offer with the last units of the Polo, but we suspect it to be the TSI.

Currently, the Volkswagen Polo is priced between Rs 6.45 lakh and Rs 10.25 lakh (ex-showroom). The brand’s director has told us that “it isn’t goodbye for the Polo, but it’s au revoir (good bye until we meet again).” So, if his quotes are anything to go by, then the next-gen Polo is expected to be launched next year.

The Polo locks horns with the Maruti Suzuki Baleno, Tata Altroz, Hyundai i20, Honda Jazz, and the soon-to-be-launched 2022 Toyota Glanza.