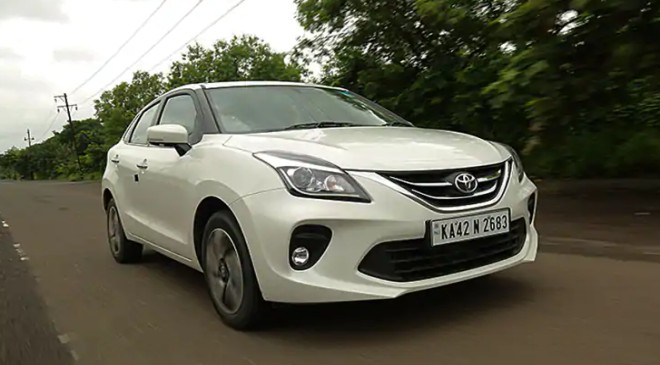 Ahead of its launch on March 15, we’ve got more dope on the upcoming facelifted Toyota Glanza hatchback, thanks to a series of teasers. And by the looks of it, the updated Glanza will have certain distinct design elements, setting it apart from the recently launched facelifted Maruti Suzuki Baleno, unlike the pre-facelift models.44

We already know, courtesy of earlier images, that the Toyota’s 16-inch alloy wheels will be designed differently than the Maruti. But the latest teaser video gives us a fairly clear look at the hatchback’s fascia, and it seems to have taken some inspiration from the Camry, particularly with that new front grille. Besides, the front bumper, headlights, and DRLs are all new as well, ensuring one can tell it from the Baleno. 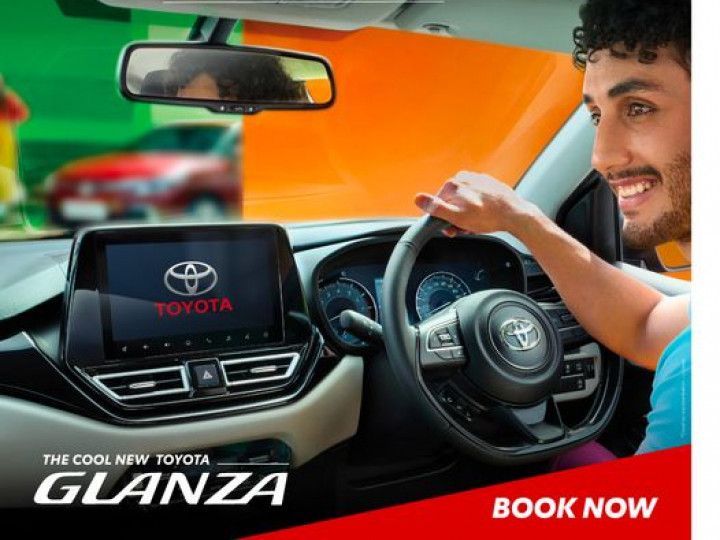 However, the cabin will be almost similar to the Baleno, except for the Glanza’s black and beige interior theme. The latest teaser confirms that it’ll feature a 360-degree camera, just like the Baleno.

Other features shared with the Baleno include a new flat-bottom steering wheel, a larger 9-inch touchscreen infotainment system, Android Auto and Apple CarPlay, a head-up display, telematics-only connected car tech, and an Arkamys-tuned sound system. The only real difference in the Glanza’s cabin will be the ‘Toyota’ logo on the steering wheel (of course) and the infotainment screen.

It will be powered by the Baleno’s 90PS 1.2-litre DualJet petrol engine, paired with a 5-speed MT and an optional 5-speed AMT. In the latest teaser, the carmaker claims the manual and AMT variants will have a fuel economy of 22.3kmpl and 22.9kmpl, respectively. For reference, the Baleno returns 22.35kmpl (MT) and 22.94kmpl (AMT).

Bookings for the facelifted hatchback are underway. It’ll be offered in five colours and four trims: E, G, S, and V. Expect prices to start from Rs 6.5 lakh (ex-showroom) onwards. The Toyota Glanza will rekindle its rivalry with the Tata Altroz, Hyundai i20, Honda Jazz, and, of course, the Maruti Suzuki Baleno.