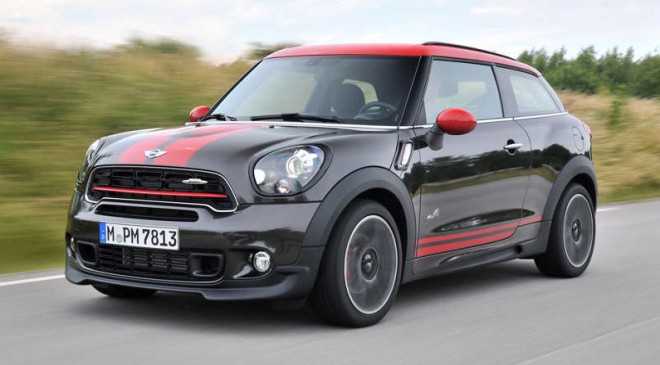 It won’t be a three-door crossover like the last one.

Mini announced a year ago that it would launch its last combustion-powered car in 2025 before becoming a fully electric brand. The company has already startedthe transition to embrace the new propulsion technology. It has plans to launch two all-electric crossovers, and one could be a new take on the discontinued Mini Paceman.

A new report from Car has sources that say that Mini will resurrect the Paceman nameplate, which the company used for the three-door crossover from 2013 to 2016 (pictured above) The new Paceman, which will allegedly debut next year for 2024, will get a traditional four-door crossover design to broaden its appeal in the competitive compact crossover segment. A three-door crossover is cooler, but it’s not something most customers want.