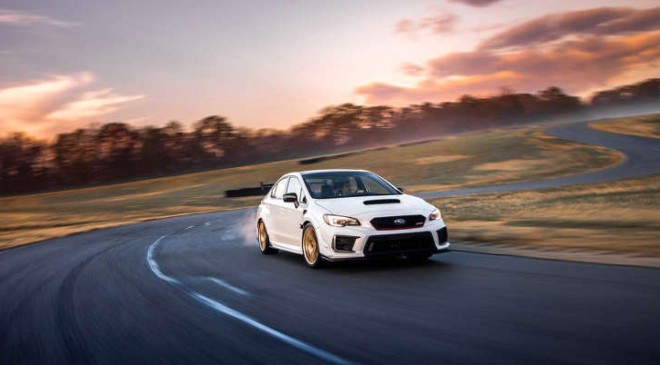 The high-performance rally racer won’t be built on the current WRX platform.

Friends, it’s time to pour one out for arguably the most iconic rally racer of them all. Those of you patiently waiting for the next-generation Subaru WRX STI better sit down, because it’s not coming anytime soon. If ever.

In a surprise announcement, Subaru confirmed that the STI would not return with the new WRX. For that matter, the automaker is rather vague on the STI’s future as well, stating that “Subaru Corporation is exploring opportunities for the next-generation Subaru WRX STI, including electrification.” The statement goes on to say, unequivocally, that a  next-generation STI with an internal combustion engine “will not be produced based upon the new WRX platform.” Bummer.

This is a breaking story and will be updated as new information is available.