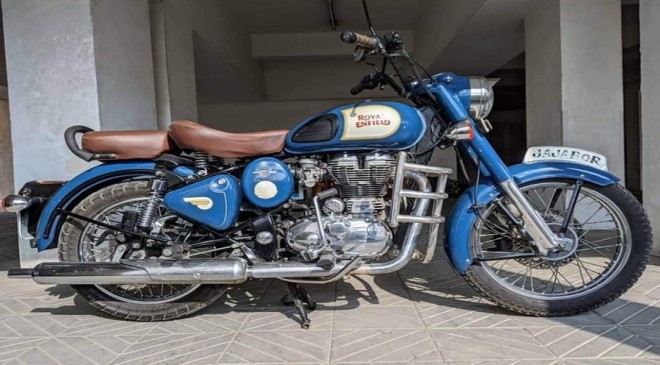 Looking for retro thrills to spruce up your Sundays? A Classic 350 might be your answer!

Look out for: Rust, mechanical trouble

The Royal Enfield Classic 350 has been quite the sensation, single-handedly revolutionising the leisure (and retro) motorcycling segment in India. Against the odds of purists keeping their distance (it replaced the hallowed cast iron engine, after all) and of an unprecedented supply issue – owing to unexpectedly high demand – the Classic 350 went on to establish itself as one of the most successful and popular motorcycles of our time, and certainly one that revived the fortunes of Royal Enfield. 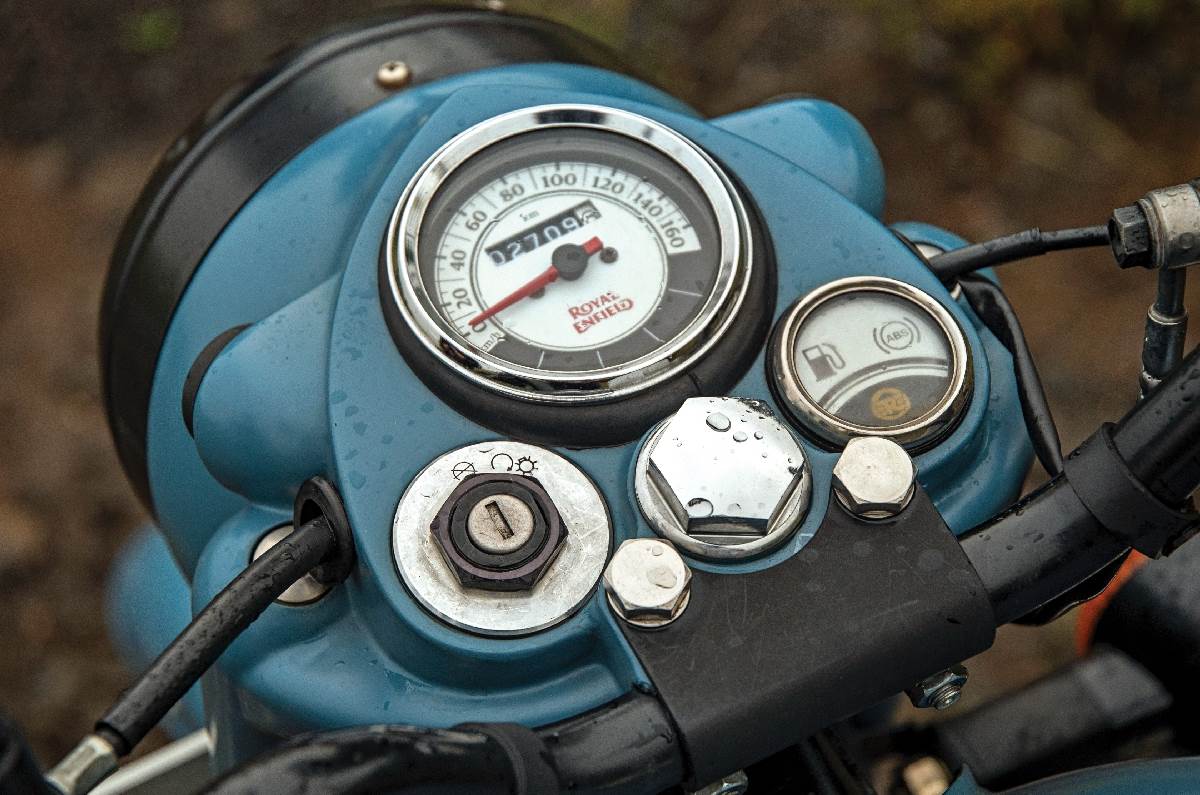 What makes a pre-owned one desirable, though? To begin with, its timeless lines. The Classic, true to its name, is a design that somehow remains consistently relevant and that alone is a major draw for those looking to veer away from modern-looking motorcycles. The feel and sensations of its long-stroke, 348cc, single-cylinder engine are an equal temptation, surely. Think relaxed, laid-back Sunday rides, the quintessential thump for acoustics, and a versatile appeal for those looking at spending hours in the saddle, or even just livening up the everyday commute – the Classic ticks many boxes, all quite easily. That Royal Enfields inherently lend themselves to personalisation, and the many aftermarket accessories available, adds to the desirability of the Classic. Overall, it’s a charming motorcycle to commute on, and doubles up as a weekend tourer admirably, as long as you don’t want the scenery blurring past too quickly!

While there’s a lot going for the Classic, its robust underpinnings making it a Ladakh favourite, buying a used example also requires some caution. Classics aren’t known to age well, and oil leakages, rust, and general mechanical trouble find their way quite easily to early models. Quality standards are an ongoing conquest at Royal Enfield, and BS4 models (mid-2017 and onwards) are known to perform better, with the BS6 versions (fuel-injected) being sweeter still, but understandably more expensive. Take your time thoroughly examining the motorcycle, even against the temptation of a low price tag – although that’s something that can be said of every pre-owned motorcycle. Do examine the fuel tank to the best of your ability (the flashlight on your phone helps, to an extent) for rust, and try to steer clear of motorcycles with aftermarket exhausts, especially the loud ones, since they inadvertently affect the engine block and valves.

Still relatively simple by design, a Classic 350 isn’t tough to restore, and availability of spares – OEM and otherwise – isn’t a hurdle. Having been phased out only recently, replacement parts are widely in circulation.

How much to spend