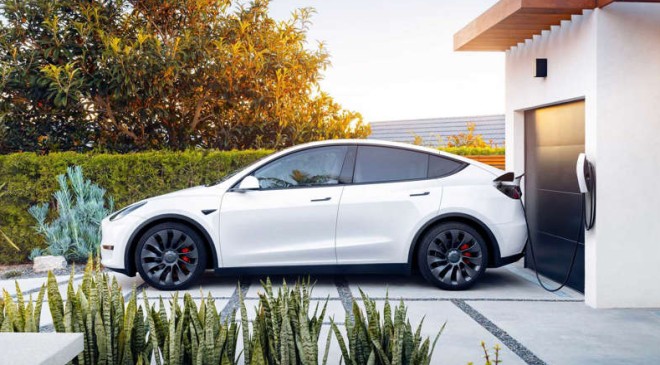 Is it the new Made-in-Texas car, equipped with 4680-type cylindrical battery cells or maybe LFP-powered?

We have just discovered an all-new 2022 Tesla Model Y version, listed by the EPA, which brings more questions than answers.

The new Model Y is called simply “AWD,” which means all-wheel-drive, but not “Long Range AWD,” like the existing one. In other words, it might have the same dual motor powertrain, but a smaller/different battery (lower energy capacity).

There is now a total of four 2022 Tesla Model Y (three other were listed in December):

As we can see, it has 279 miles (449 km) of range, and slightly higher efficiency than the Long Range AWD.

If the RWD was not good enough, maybe the AWD with two motors and a noticeably higher range will be the new entry-level Tesla Model Y in the US? Currently there is no official info about a new Tesla Model Y version on Tesla’s website.

Considering similar energy consumption between AWD and Long Range AWD, and the range difference, we guess that the AWD has some 15-20% lower battery capacity.

It’s not clear at this point whether this is an upcoming new entry-level Tesla Model Y or just another “empty slot” (like the RWD).

Considering that the manufacturer not announced yet what versions of the Tesla Model Y will be produced at the Giga Austin plant in Texas, there is a chance that we come across the first car, powered by the 4680-type cylindrical battery cell.

But there is a big but. The new 4680-type cells and structural battery pack were expected to be more energy dense, so a car with a lower battery capacity should be lighter and noticeably more efficient. The AWD is only marginally more efficient.

It might be a version powered by the prismatic LFP cells. This option sounds reasonable, because we see a lower range (lower battery capacity) and a similar efficiency (probably due to a similar weight). LFP batteries are significantly less energy dense than the NCA.

A new LFP-powere Tesla Model Y would be interesting also from a business perspective as the company recently increased prices of Model 3/Model Y with high-nickel batteries.

Feel free to leave us a comment what you think about the new Tesla Model Y AWD.