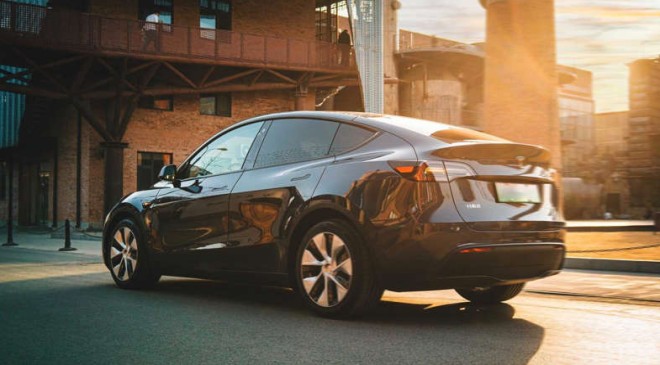 The Model Y was the top premium crossover/SUV for the month.

The Tesla Model Y becomes one of the hottest electric vehicles in China and currently is the crucial model for the brand, as the Model 3 volume significantly decreased. 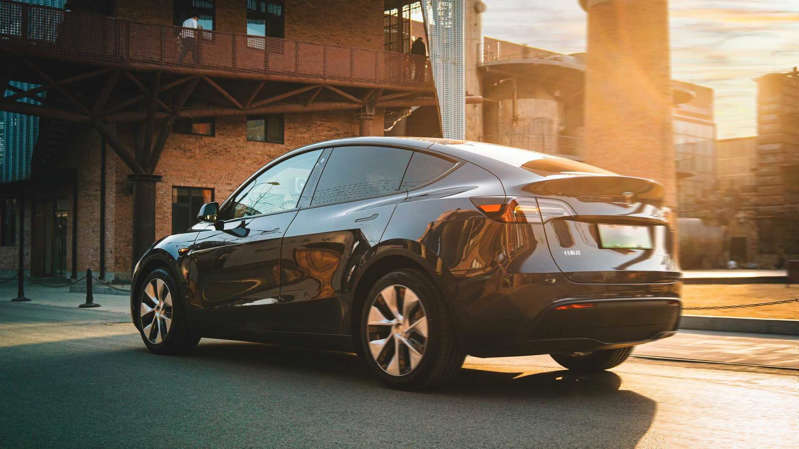 An interesting thing is that most of Tesla’s local sales in China happen to be the Model Y, which with 18,593 was up 302% year-over-year (although a year ago the Model Y was barely ramping up).

Among mainstream New Energy Vehicles, only the BYD Song PHEV was slightly higher at 22,754. The BYD Tang was third at 10,026.

Things are different in the case of the MIC Tesla Model 3, which with 4,607 units in February, is down 66% year-over-year, compared to a 78% decline in January.

Because of Tesla’s specific production and sales/export approach, there is a big chance that we will see a big surge in Model 3 sales in China in March. The last month of a quarter was usually the strongest.

Nonetheless, as of January-February, Tesla sold in China several Model Y per each Model 3 sold, and exports most of the production.

To match Q1 2021, Tesla would have to sell more than 45,000 Model 3 in March in China. It’s not impossible, but might be difficult, considering that the previous record was slightly above 30,000.

Meanwhile, earlier this month, Tesla increased prices of NCM-powered versions of the Tesla Model 3/Model Y in China, while the estimated delivery times extended by a few weeks. Prices increased also in North America and Europe.