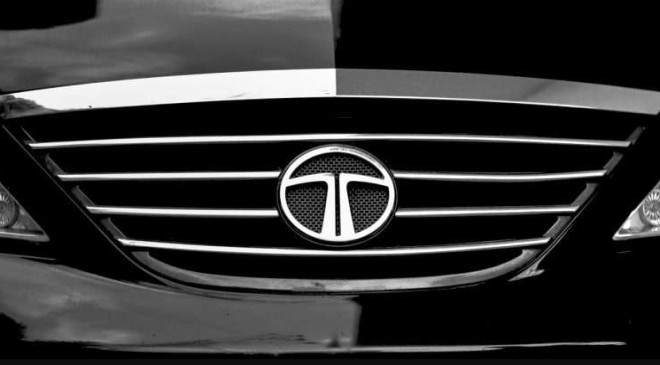 Shares of Tata Motors slipped beyond 3 percent on Monday as the spike in COVID cases in China sparked concerns over Jaguar Land Rover (JLR) sales in the region getting affected, market participants said.

As per reports, with the COVID cases doubling, China placed 17.5 million residents of Shenzhen into lockdown for at least a week. Reports added that there was a surge in infections in Hong Kong and a COVID flare-up in Shanghai.

Chandra said that hardcore measures like lockdowns, disruption in the supply chain and a halt in manufacturing activities in some parts of China could weigh heavily on Tata Motors’ overall revenue from China.

An analyst from a domestic brokerage firm said the stock may continue to underperform the benchmark Nifty50 as the Russia-Ukraine crisis and spike in COVID cases in China have dampened the near-term prospects for Tata Motors.

According to him, overall JLR contributes 80 percent to Tata Motors’ topline and with the geopolitical tensions in Europe and widespread lockdowns in Chinese cities, Tata Motors’ business could take a massive blow in the near term.

However, he believes that with the company’s plan to cut down debt, Tata Motors’ long term prospects appear strong.