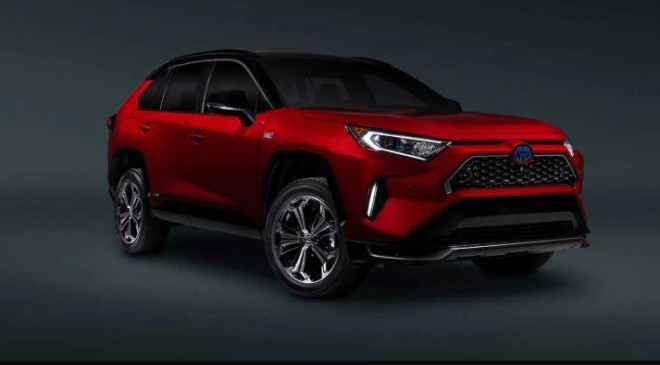 Toyota will finally enter the ever-growing midsize SUV segment this year with its Creta rival. Here’s all that we know so far.

Given that Toyota has the know-how and expertise of making some very competent SUVs, both internationally and in India, their absence from our midsize SUV space has been noticed. However, as we had previously reported, Toyota is readying a rival to the extremely popular Hyundai Creta, with its first test mules having been spotted just last week. The SUV is internally known as the Toyota D22. We also believe that the new midsize SUV is going to be called the Toyota Corolla Quest, as the carmaker has recently trademarked this name in India after discontinuing the Corolla sedan here.

We have put together all the details we have about Toyota’s upcoming midsize SUV below.

1. It will have a Maruti Suzuki counterpart

Toyota will be co-developing its new midsize SUV with Maruti Suzuki, meaning that the two SUVs will share their platform, engines and other mechanical elements. Speaking of the platform, the new SUV will be based on the carmaker’s cost-conscious DNGA modular platform (not to be mistaken with the more premium TNGA platforms) seen in several Toyota and Daihatsu offerings globally.

2. It will look like the newer Toyota SUVs sold abroad

While we have only seen heavily camouflaged test mules of the SUV so far, we have been able to discern some design elements the upcoming midsize SUV will feature. From the test mules, we can tell that the overall silhouette of the midsize SUV is similar to newer Toyota SUVs sold abroad, like the Corolla Cross, Yaris Cross, and the RAV4, owing to its slightly boxy and well-proportioned look.

Other styling cues we have spotted on the upcoming Toyota D22 include the split-headlamp layout with dual LED daytime running lamps flanking the grille, which suggests it could be joined by a chrome strip like on the Camry and the new Glanza. Its front bumper also features a large honeycomb mesh patterned air dam, along with chunky squared-off wheel arches.

3. Its interior design could be similar to the Corolla Cross

There is very limited information about the interiors of the upcoming midsize SUV, however, we have got a glimpse at the model’s dashboard layout. There are many visual similarities between the new D22 SUV and the Corolla Cross, seeing as it also gets a free-standing touchscreen in the centre of the layered dashboard, with horizontal AC vents positioned just below featuring the hazard light switch in between the vents. This set-up mimics most of the newer Toyota SUVs but has a very close resemblance to the Corolla Cross SUV sold overseas.

4. It will feature a strong hybrid petrol powertrain

Under the hood, the new Toyota SUV will feature a ‘strong hybrid’ petrol engine, similar in nature to the powertrain seen in the Camry sedan. In essence, the petrol engine in the SUV will be paired with a small battery that can allow the SUV to be run solely on electric power for short distances, provided there is enough charge. This in turn will make the new Toyota SUV very fuel-efficient and will make it one of the only models in the segment to offer this tech.

5. It is expected to be launched just before Diwali

Toyota is expected to introduce the new midsize SUV in our market just before the Diwali festive season. Both Toyota’s and Maruti Suzuki’s versions of the SUV will be launched in quick succession.