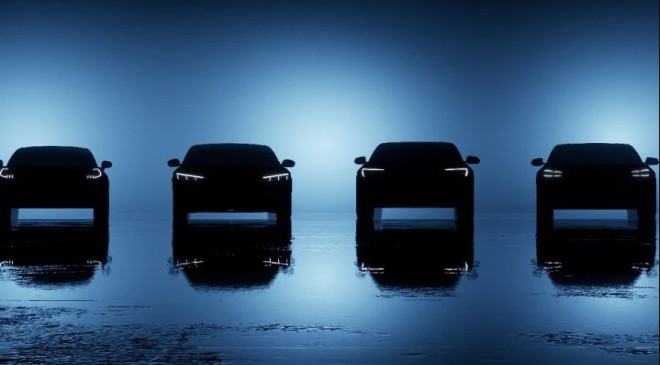 With electrification being the trend in the automotive industry, Ford has given its future roadmap for Europe, and it’s going to be all electric by 2024. The carmaker’s electric lineup will include up to nine all-electric vehicles. Let’s take a look at what to expect.

For starters, we’ve already got the Mustang Mach-E SUV within this EV lineup, but an all-new midsize crossover will join it. It will break cover later this year, followed by production kicking off in 2023. Ford also hinted at a strong range, claiming it can go up to 500km on a single charge.

Next up will be a sports crossover that is set to debut by 2024. Around the same time, the Puma, which already gets mild-hybrid powertrains, will have an all-electric counterpart as well. As for commercial vehicles, we already have the E-Transit, with Ford bringing the Transit Custom and Tourneo Custom by 2023. The Transit Courier, and Tourneo Courier will show up in 2024.

Aside from introducing new EVs, Ford plans to have them assembled in Cologne, Germany, with a target to have over 2 million annual EV production by 2026 and sell more than 600,000 in Europe around the same timeframe.

So what does all this mean for India? Well, zilch for now, as the carmaker has ceased local production and sale of its India models. That being said, the carmaker will focus on selling imported marquee models in the country. For reference, the Mustang Mach-E electric SUV will kick off Ford’s electric journey in India later this year.