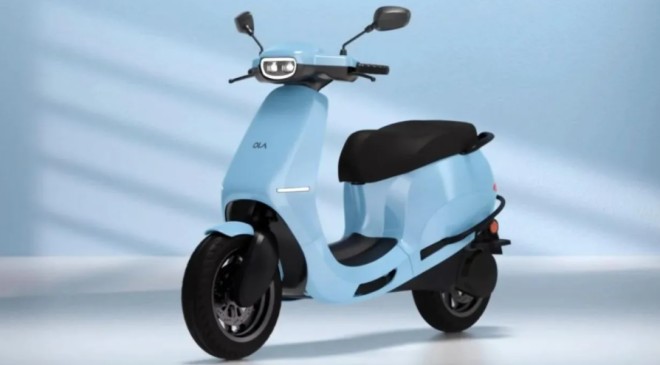 The MoveOS 2.0 will bring navigation, a companion app, cruise control and more to the S1 range

Ola Electric’s CEO Bhavish Agarwal announced on Twitter that the Ola S1 and S1 Pro will be getting a software update, called the MoveOS 2.0, by the end of April. The new update will bring a host of features to the electric scooter including navigation, a companion app, cruise control and bluetooth, along with performance improvements.

The first major OTA (over-the-air) update by the company will be bringing these previously promised features to the e-scooters. Keep in mind, though, that they were scheduled to be offered at the time of delivery along with the Hill Hold, and Voice Assistant features. The cruise control functionality along with the bluetooth connectivity will also be incorporated, making the Ola duo more versatile.

The navigation, previously only operable via the instrument cluster, can now be operated via the mobile companion app, making it even more convenient to use.

Apart from that, the buying window for the scooters has reopened today, and the EV can be reserved for Rs 499. Ola Electric has also introduced a new ‘Gerua’ colour, a Holi-inspired paint scheme which will be available to buy only today and tomorrow.