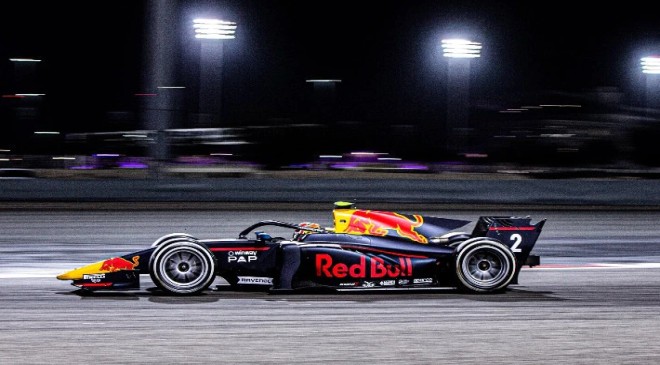 Jehan Daruvala, has commenced his third season in the FIA Formula 2 Championship, and his first season in Prema Racing by qualifying a low-key seventh for the feature race at the Bahrain International Circuit. His new teammate and fellow Red Bull junior driver Dennis Hauger managed 15th place on the grid.

Sure, this is a quiet start to the race weekend for Daruvala, he has the opportunity to make up for it considering Formula 2 returns to a similar race format to the 2020 season. By that we mean, there will be only one sprint race and one feature race. For the former, the grid is decided by the top 10 qualifiers lining up in a reverse order for the 23-lap/124km Sprint Race 1, where Daruvala will line up fourth. For the 32-lap/173km feature race, the qualifying results will set the grid.

The sprint race will take place on Saturday, 10:10pm (IST). All races will be broadcast on Star Sports / Hotstar.