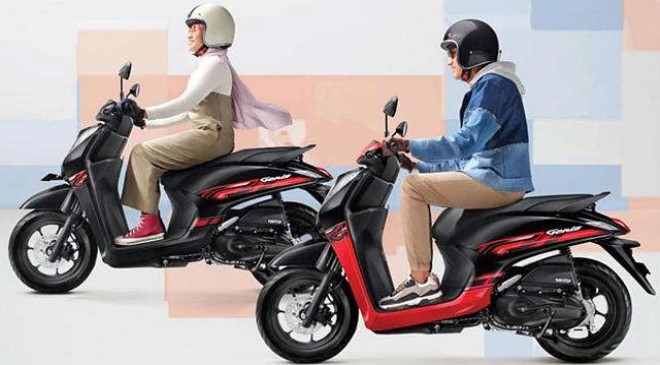 – Gets a bunch of updates

– Won’t be launched in India

The Indonesian arm of Honda has launched the 2022 edition of the 110cc scooter, the Genio, in Indonesia. The 2022 model year has received a bunch of updates which make it more enticing than before.

The Genio is powered by a 110cc motor that has been retained from the previous model. With power and torque output figures of 8.5bhp and 9.3Nm, respectively, it’s more powerful as compared to the Activa 6G that’s sold in India. It rides on 12-inch wheels, which is smaller as compared to its predecessor’s 14-inch units. Damping duties are handled by telescopic forks and a monoshock while the braking setup includes a disc-drum combination.

Honda has launched the Genio 110 at IDR 18,050,000 (approximately Rs 93,000) in Indonesia. The scooter won’t be launched in India, at least not anytime soon. Honda India’s 110cc scooter line-up comprises the Activa 6G and the Dio.