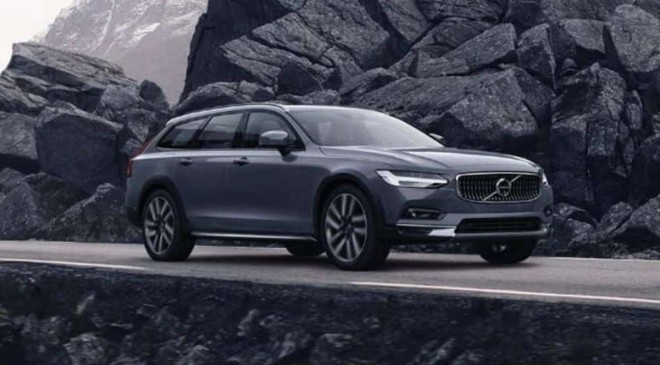 Moving towards the goal of electric mobility, Volvo has now increased the range of its T8 recharge plug-in models. Now, all the 60 and 90 series PHEVs cars will have 18.6 kWh battery packs compared to the earlier 11.6 kWh pack. This increased range results in increased efficiency of the car.

The 18.6 kWh battery packs are now tuned to produce more power compared to what they used to earlier. The new power range has been upped by 56 hp giving out 143 hp. This increased power, when combined with the ICE engine, gives out a total of 455 hp and a peak torque of 710 Nm.

The turbocharged T8 petrol engine has been modified for improved fuel efficiency and performance, in addition to the powertrain upgrades. This translates to more engine power at low revs and during take-off, as well as a more refined electrified driving with lower CO2 emissions at the tailpipe.

The upgrades have been made for the US market, there is no official confirmation on the upgrade for the models in the Indian market.