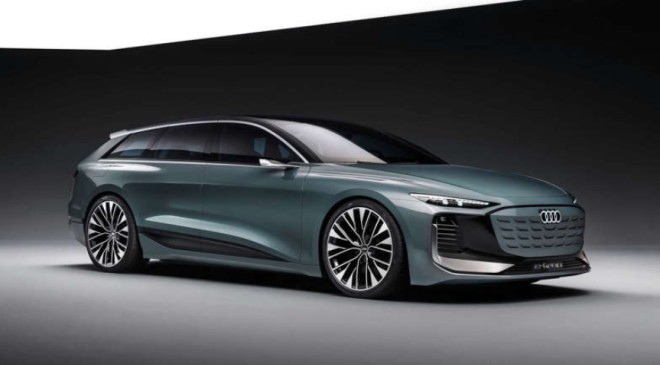 The German marque is considering making an RS6 e-tron as it looks to electrify its performance lineup.

The dual-motor A6 Avant e-tron concept unveiled a few days ago is 90-95% production accurate and already has 469 hp. Hence an RS6 variant would likely be pushing well over 600 hp if it was to happen. The ICE RS6 is only available in Avant guise, therefore it’s likely the same would apply for a fully electric version.

Although Audi is keen to start electrifying its lineup, they won’t be giving up on the combustion engine just yet. Hoffman also told Top Gear that another generation of mild hybrid and PHEV Audis are on the way:

The Audi A6 e-tron will arrive in production form next year. RWD and AWD versions will be available, meanwhile buyers will also be able to choose between sedan and Avant body styles. Based on the EV-dedicated Premium Platform Electric (PPE) platform, the A6 e-tron will feature 800-volt architecture enabling 270 kW fast charging. Hence 186 miles of range can be added in just 10 minutes meanwhile a 5-80% charge will take under 25 minutes. Range will be up to 435 miles WLTP according to Audi.