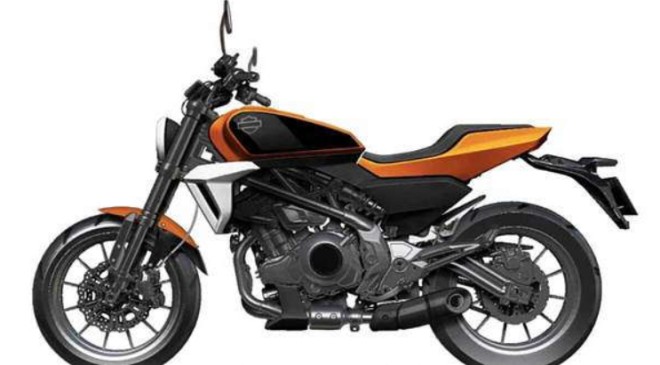 – May come to India

The world knows about Harley-Davidson’s smallest bike. This bike came in news when the plans of it being made in China went viral. But soon after, the news went all dead, only to be back again.

According to a report, Harley-Davidson is planning to launch this bike, which is rumoured to be called the 338R in USA. The company recently got the VIN number for this motorcycle, which is being manufactured in China for the rest of the world.

The VIN submitted by Harley matches with the numbers the brand has submitted over the last several years. The same VIN decoder suggests to models – ABS and a non ABS model. The VIN number also shows that the bikes carry a 2021 manufacturing year, but the launch could have been delayed due to multiple reasons, COVID maybe the most important one.

We are still not sure if the Harley-Davidson 338R will ever make its debut, but if it does, we can see this bike coming to India as well. The brand’s India operator – Hero MotoCorp would want to see more Harleys in India and the 338R would be the perfect model for it.