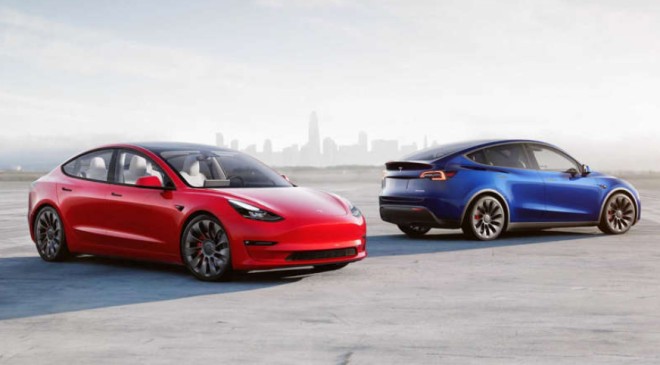 Compelling competition is coming, but Tesla is simply growing too fast.

According to new registration data compiled and shared by Experian, and also reported by Electrek, Tesla still holds a giant lead in the US EV market. As competing automakers bring new and compelling EVs to market, their electric car sales are growing, though Tesla is growing much more quickly, and that stands to accelerate going forward.

Tesla is in the midst of opening a new factory in Texas, as well as another in Germany. Both are already producing the brand’s popular Model Y crossover, just waiting for the official start of deliveries.

CEO Elon Musk also recently noted that Tesla is considering expansion at its original factory in Fremont, California. Musk also just tweeted that he’s currently working on Tesla’s Master Plan Part 3, so we’ll have to wait and see if that plan has anything to do with speeding up production to meet growing demand.

Tesla has been at the top when it comes to EV sales for years, and as you can see from the chart below, dominating is a very fair word to use here.