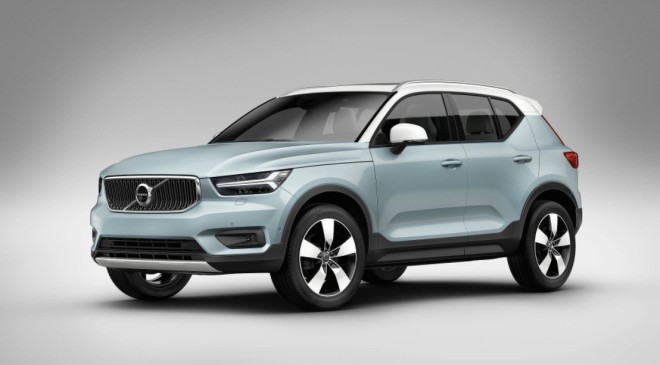 The all-electric version of the XC40 SUV costs Rs 31.75 lakh more than the petrol variant.

The Volvo XC40 Recharge has been priced at Rs 75 lakh (ex-showroom, India). Though the Swedish brand is yet to officially announce the price, it has listed the all-electric SUV on its India website, revealing the market positioning of the model.

Volvo had showcased the XC40 Recharge in our country almost a year ago, saying that bookings would commence in June, followed by deliveries in October 2021. However, the automaker later announced that the launch had been deferred to early 2022, due to a shortage of semiconductors. With the Volvo India website finally listing the model, it seems that the brand is gearing up for a market debut of its first EV in our country in the coming weeks.

However, the XC40 Recharge comfortably undercuts other luxury electric SUVs – Mercedes-Benz EQC, Jaguar I-Pace, Audi e-tron and the BMW iX – which, being bigger, are all positioned much higher on the price ladder in India, at around Rs 1 crore. Volvo’s offering, then, is the cheapest premium EV in the country, at least till the likes of the Audi Q4 e-tron are launched here.

The XC40 Recharge shares its Compact Modular Architecture (CMA) underpinnings with the regular SUV, and as such, retains most of its design with minor stylistic touches, like the blanked-off grille, marking it out as the greener alternative.

The XC40 Recharge comes with an all-wheel drive set-up, thanks to two, 204hp electric motors putting out a combined 408hp and 660Nm of torque. With substantial power on tap, the EV is capable of a 0-100kph sprint of 4.9sec, and a limited top speed of 180kph.

A 78kWh under-floor battery pack means that the electric XC40 can cover a claimed 418km on a single charge, as per the European WLTP test cycle. The battery can be charged at rates of up to 11kW AC or 150kW DC, with the latter capable of juicing up the pack from 0-80 percent in just 40 minutes.