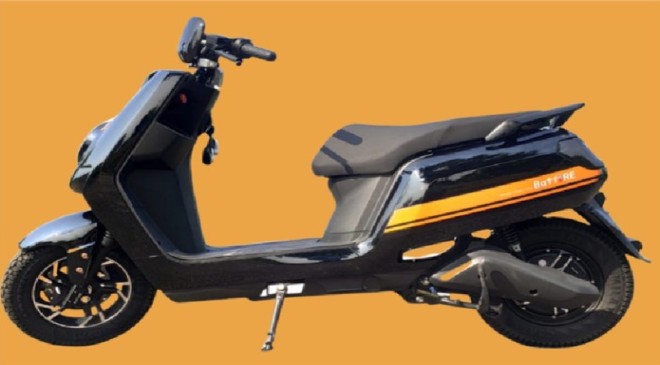 Bounce states that it will launch a minimum of 300 swapping stations in top cities for its partners’ customers.

Bounce has partnered with BattRE to provide battery swapping infrastructure for the latter’s electric two-wheelers. This means that BattRE’s vehicles will now be interoperable with the Bounce network.

This is the second bike maker that Bounce is collaborating with just days after it announced a partnership with Greaves.

Bounce says that a minimum of 300 swapping stations will be launched in top cities for the use of their partners’ customers. The battery swapping structure is a pod-like automated unit that houses multiple batteries and keeps them charged and ready for use.

The swap takes about three minutes to complete and as such should help mitigate range anxiety and time taken to get a fully charged battery. Bounce Infinity aims to set up battery swapping stations at intervals of one kilometre in the city.

The Bounce network, while ambitious, is shaping up to be a reality, with more and more bike makers partnering with them.