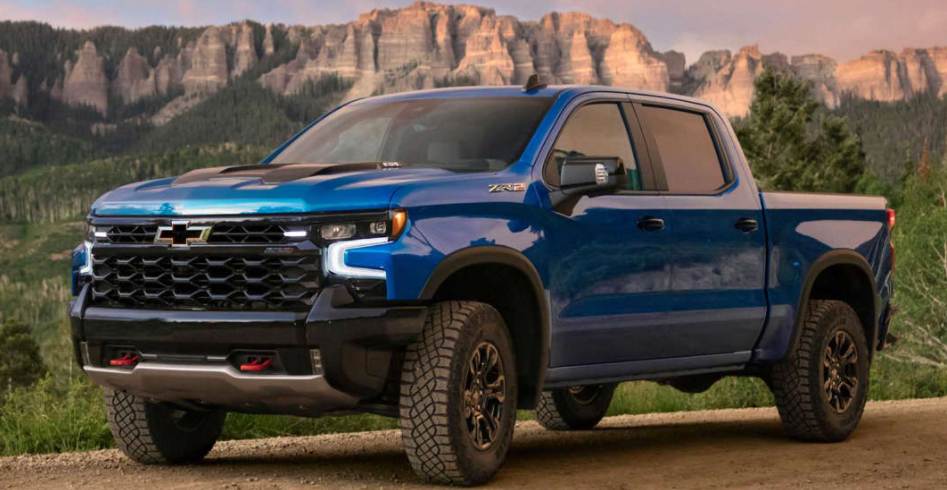 The Fort Wayne assembly plant will temporarily close for two weeks in April.

The global chip shortage continues to incur negative effects in various industries, the automotive sector included. The latest factory to idle its production will be from General Motors, specifically the Fort Wayne assembly plant that makes the Chevrolet Silverado 1500 and GMC Sierra 1500, Reuters reported. The production pause will happen for two weeks, beginning on April 4.

“There is still uncertainty and unpredictability in the semiconductor supply base, and we are actively working with our suppliers to mitigate potential issues moving forward,” GM said in the Reuters report.

GM’s production downtime for its full-size trucks last happened in August. This showed an improvement in the semiconductor issue, which, according to the automaker, has become better during the first three months of the year. However, with the crisis in Ukraine, the chip shortage looks to be far from over.

Reuters added that GM CEO Mary Barra has met with some lawmakers, including Republican Senator Todd Young of Indiana. A bill in Congress aims to subsidies up to $52 billion to boost the production of semiconductors in the US. Needless to say, this should help solve the ongoing chip shortage among vehicle manufacturers in the US.

Some Vehicles Are Being Sold Sans Tech Features:

Globally, various automakers have faced production issues in the past months or so due to the said chip issue, to the point that Volvo has adjusted its production goal for this year. The world’s biggest automaker, Toyota, has paused its production several times in the past, though the recent one is connected to the calamity in its country.

Of note, Chevrolet has just given the Silverado a redesign for the 2022 model year. to boost its sales. The story’s the same as the GMC Sierra.