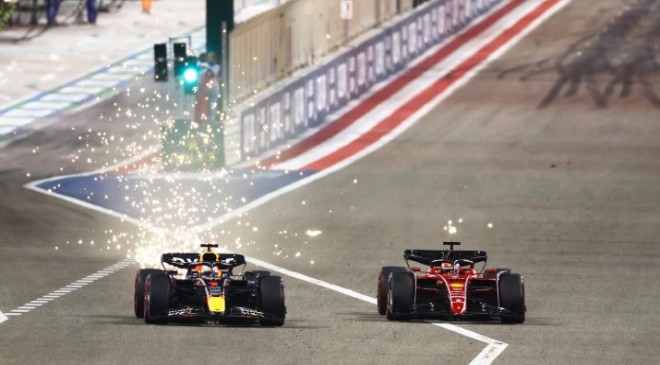 Toll charges on the Delhi-Meerut Expressway will increase by at least 10% from April 1, the National Highways Authority of India (NHAI) said on Friday.

From Indirapuram, the toll for light motor vehicles will be ₹105 til Kashi, ₹ 80 to Bhojpur and ₹55 to Rasoolpur Sikrod.

The authority was supposed to start collecting toll from commuters on the 59.77km Delhi-Meerut Expressway from December 25 last year, but the plan was put on hold. According to NHAI, the annual toll collection potential on the expressway is estimated to be about ₹111.39 crore, with cars/jeeps/light motor vehicles accounting for about 82% of the traffic and bus/trucks accounting for 14%.

The 14-lane DME comprises four phases — phase 1 links Sarai Kale Khan in Delhi and UP Gate in Ghaziabad, phase 2 connects UP Gate and Dasna in Ghaziabad, phase 3 connects Dasna to Hapur, while phase 4 is a six-lane 32-km access-controlled alignment between Dasna and Meerut.

The DME, which was fully opened for the public in April last year, was formally inaugurated by Union minister Nitin Gadkari on December 23, 2021.