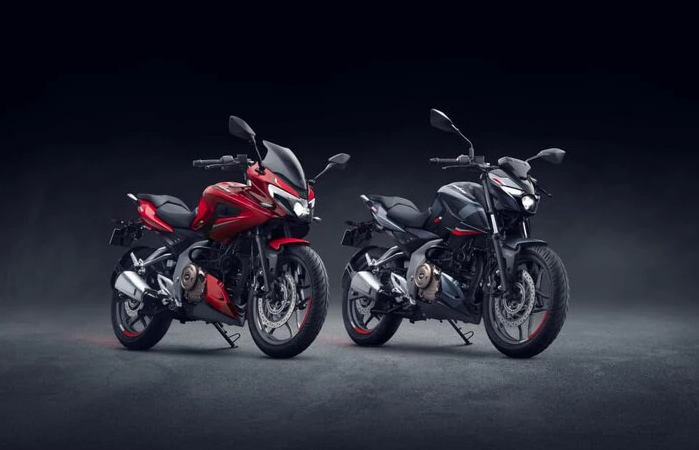 The colour choices include Sparkle Black Red, Sapphire Black Blue, and Sparkle Black Silver. All paint options use black as the base paint while the graphics use the contrasting shade. These graphics are visible on the headlight cowl, front fender, fuel tank, engine cowl, and the rear panel. A matching shade is also used for the rim tapes.

While the colour options and the graphics are identical for both variants, the Twin Disc variant gets slightly different features. The more premium variant gets split-style seats, twin-piece pillion grab rails, and a rear disc brake. The relatively affordable version, on the other hand, uses a single-piece seat, a single-piece grab rail, a kick starter, and a rear drum brake setup.