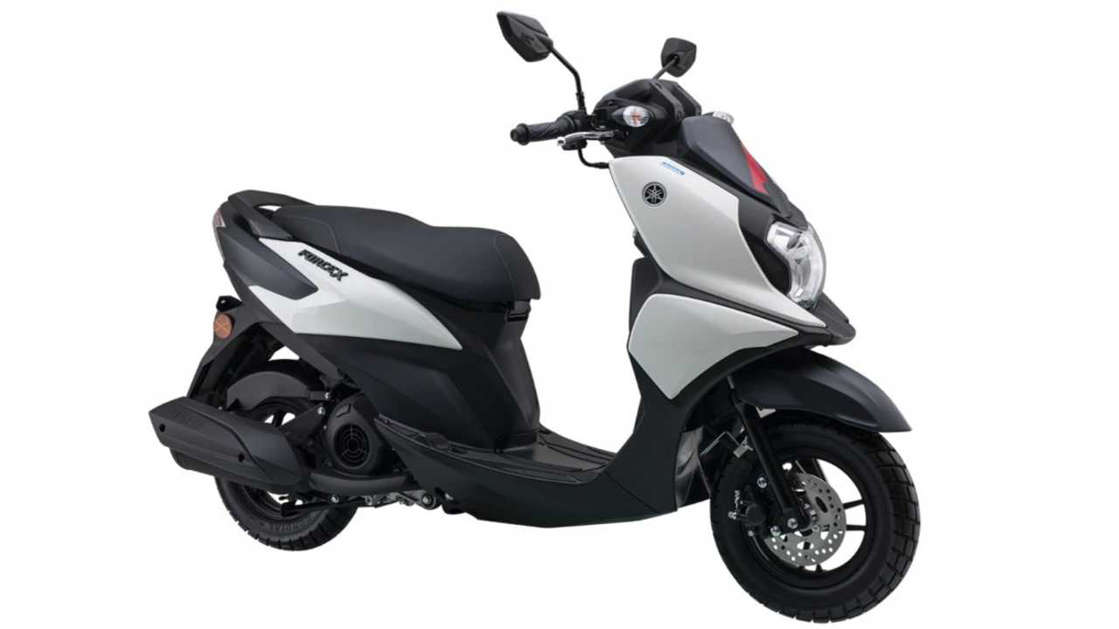 This hybrid scooter has been released in the Chinese market.

The Asian market is full of weird and wonderful two-wheelers never before seen in the western world. Both obscure and well-known manufacturers have extensive repertoires of machines dedicated to the market, and continue to expand their selections to offer more variety. Yamaha, for one, has introduced the Force X scooter in China, and it certainly looks interesting.

For starters, it’s a small-capacity commuter scooter equipped with a fuel-sipping 125cc, air-cooled engine. It gets the same hybrid technology we find in other Yamaha scooters in Asia, and pumps out a decent 8.17 ponies. Expect its fuel economy figures, however, to be astronomical. That said, the Force X isn’t a force to be reckoned with in the performance game, but rather in the economy and practicality game.

As for its styling, it’s clear that Yamaha wanted to satisfy the needs of the ever-growing adventure-scooter crowd. Unlike other commuter scooters, the Force X boasts tall ground clearance, dual-purpose tires, and a fascia that looks more suited to an adventure bike. It’ll likely lock horns with rivals such as the Honda ADV 150, as well as the Lifan KPV 150, another popular Chinese-made adventure maxi-scooter. Features include large front apron, flat footboard, and a stepped-up one-piece saddle making it ideal for riding with a pillion.

Also Read : Suzuki Avenis review: What you need to know about the scooter’s price, specs and other details

The Force X’s styling is unmistakably adventurous, as if Yamaha wanted to make a caricature of an adventure bike out of this little scooter. It’s incredibly approachable thanks to its friendly power delivery. Even first-time riders can very easily swing a leg over and get going on this thing, as it tips the scales at just 92 kilograms. Its features, though, are pretty basic, consisting of little more than a halogen headlight, digital instrument cluster, and basic telescopic front suspension. The bike doesn’t even come with ABS, however, its basic brake setup, consisting of a disc brake up front and a drum brake at the back look like they can handle stopping duties adequately.

As for pricing and availability, Yamaha has released the Force X exclusively in China for now, with a retail price of CNY 8,980, translating to around $1,410 USD. Should Yamaha launch this bike in other parts of Asia, and perhaps even in Europe and the U.S., there’ll certainly be a market for it, especially given the evolving demands of today’s mobility sector.