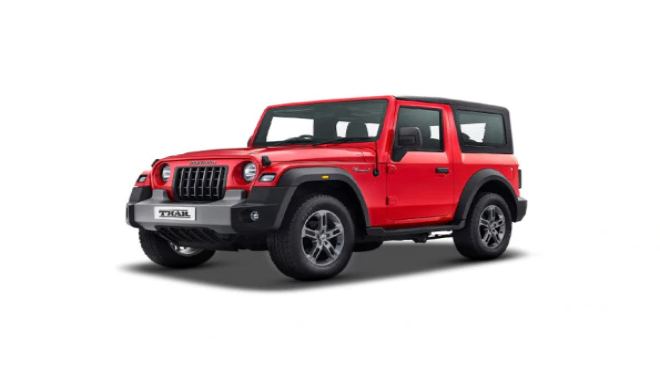 MUMBAI/ CHENNAI: How much does one value a digital life? For a Mahindra Thar enthusiast, it’s nearly as costly as actually owning a Thar sports utility vehicle (SUV) in real life.

In the first ever auction of non-fungible tokens (NFTs) by an Indian corporate, the winning bid for a Mahindra Thar NFT, christened Standing Tall, was for Rs 11 lakh. This was close to the ex-showroom price of an entry level Thar model, which is Rs 12.8 lakh. In the auction, the reserve price for this NFT was Rs 3 lakh, data from Mahindragallery.com showed.

Announcing the auction, Anand Mahindra tweeted about the new experiment: “We believe it’s not just a make-believe world, it’s also a place where we can explore solutions for making the real world a better place. Only fitting that the Thar — our flagship off-roader — leads us into the uncharted landscape of NFTs.”

NFTs are digital assets, also called coins, whose ownership is validated by a long alphanumeric code that’s nearly impossible to hack. Like all NFTs, the ones for Thar are also like works of art. Usually in auctions for NFTs, the name of the winning bidder is never revealed and only the alphanumeric code is displayed. In the Thar auction for the most valued NFT, the winner went by the code 0x6394…43B9, consisting of 42 alphanumeric digits.

In total four NFTs were put up for auction with the aggregate reserve price at Rs 6 lakh. At close of auction on Thursday evening, the aggregate bid amount was Rs 26 lakh.