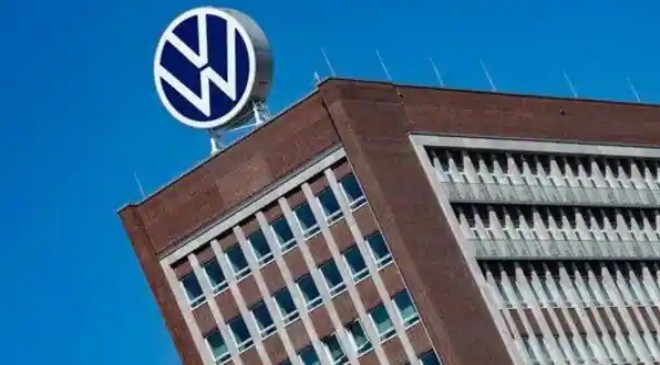 The group has achieved this milestone through their Pune and Aurangabad manufacturing facilities. Despite the challenges caused by semiconductor shortage and the global pandemic, the situation and sales figures seem to be improving.

Things are looking up for Skoda Auto Volkswagen India Private Limited (SAVWIPL), as the group has announced that they have produced 15,00,000 cars in India. SAVWIPL manages the Indian operations of five Volkswagen Group brands including Skoda, Volkswagen, Audi, Porsche and Lamborghini. The group has manufacturing facilities in Chakan, Pune and Shendra, Aurangabad, India. Apart from this, the company had also started exports of the Made in India Volkswagen T-Cross in February 2022. As of December 2021, the group has exported over 545,700 cars from India.

The 1.5 million production milestone was achieved with the production of Skoda Kushaq at the Pune facility. The compact SUV was launched in June 2021 and was the first product under the India 2.0 strategy. The same powertrain and platform have also found their way into other products from the brand like the Volkswagen Taigun, Skoda Slavia and Volkswagen Virtus.

The new India-centric products in the group’s lineup seem to be working well for the company. Skoda recently saw their sales numbers grow by four times Y-o-Y. Semiconductor shortage and the lack of demand caused by the pandemic had hit all companies badly. Things seem to be following an upward trend though.

Piyush Arora, Managing Director, SAVWIPL said, “Today we have 1.5 million reasons to be proud of our employees’ performance. Without them, the great result of SAVWIPL would be unimaginable. The production milestone is a significant achievement and a testament to the success of our products in the domestic as well as export market. It also highlights the seamless collaboration between our global and Indian teams, who have been instrumental in putting the engineering and manufacturing expertise of India on the global map. We are proud that cars engineered at our state of the art manufacturing facilities in India are also driven by the world.”