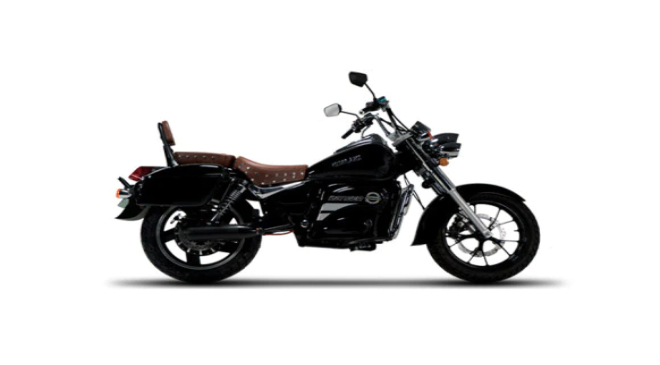 The ICE industry is ancient and has had complications like vehicle fires during early years, but electric is in early stages and over time it will improve, said Subhash Sharma, operations head at Komaki.

Electric vehicle player Komaki, which launched the Ranger and Venice electric two-wheelers in January and the DT 3000 last month, plans to launch fireproof batteries in India that it has been working on for the last year, a top executive at the company told FE.

“We are in the process of acquiring the patent (for fireproof batteries),” Subhash Sharma, operations head at Komaki, said.

Over the last few days, there have been at least four reported incidents of two-wheeler electric vehicles catching fire. Fireproof batteries, at least theoretically, can ensure no such incidents happen with Komaki vehicles.

According to Sharma, EVs can catch fire due to three reasons: Poor quality lithium cells, cell leakage inside the battery, and mismatch between parameters of battery controller and motor (powertrain). He, however, added that internal combustion engines (ICE) are as susceptible to fire as EVs are. “Both gasoline and lithium are highly inflammable—the self-ignition temperature of gasoline is a little over 210-degree Celsius, while that of lithium is about 135-degree Celsius. The safety is in the technology that is used to harness the energy. The ICE industry is ancient and has had these complications during early years, but electric is in early stages and over time it will improve,” he said.

At Komaki, he said vehicles are actively observed and checked with accurate calculation parameters between current flow and battery capacity with temperature control features in BMS and controller. “We also take measures to purchase the best quality cells to develop safer batteries and reduce the risk of such incidents. We use metal outer casing instead of plastic, like some of our competitors do,” Sharma said.

While its EV business was set up in 2016, KBL Komaki Pvt Ltd has been into bearings and driveshaft business since 1987. For its EVs, it currently has 350 dealerships. It has sold over 2,500 units of the Ranger and the Venice combined, and this calendar year it will launch a few more models.