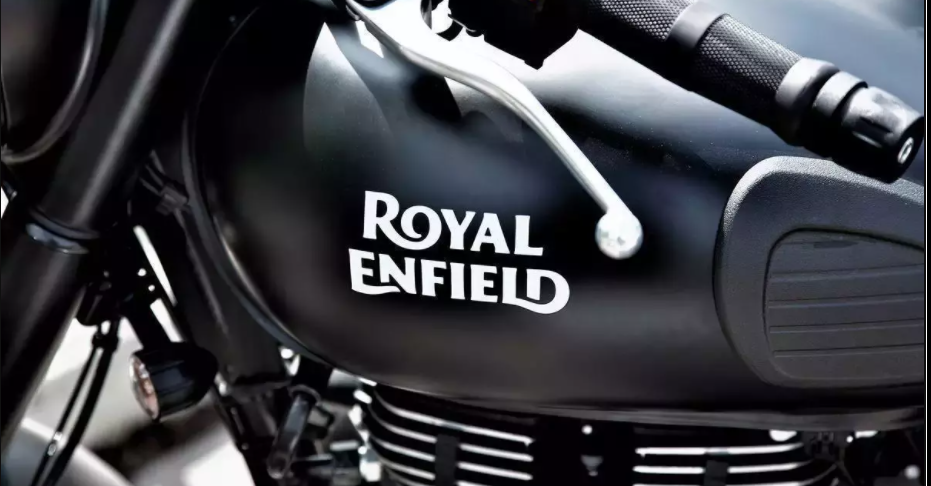 With major two-wheeler manufacturers such as TVS, Hero, Ather, and BMW ready to launch their EVs in the coming month, Royal Enfield too has tightened its laces and is ready to run in the race to dominate the new market. Royal Enfield’s managing director, Siddhartha Lal, has confirmed that the production line is being aligned to churn out an electric bike range for both Indian and global bike markets.

Abiding by the Environmental, Social, and Governance vision of the Chennai-headquartered manufacturer, the company has now geared up the electrification process. As per the announcements made by Vinod, the company has already prepared the prototypes for Royal Enfield electric bikes and will soon start manufacturing the EVs. It is expected that the electric bikes produced by Royal Enfield will be based on a new electric platform and will be equipped with the latest features.

Royal Enfield is planning to unveil their electric production line in India sometime in 2023. In preparations for the same, the research and development wing of the company based in the United Kingdom is currently working on making the prototypes presentable and, in the process, deciding on the right segment to hop on the electric bandwagon with.

As per the reports of India Car News, the bike might use a battery pack ranging from 8 kWh to 10 kWh and will be paired with an electric motor. As per the trends currently prevailing in the electric two-wheeler market, the power and the peak torque of the bikes are expected to hover around 40 bhp and 100Nm.