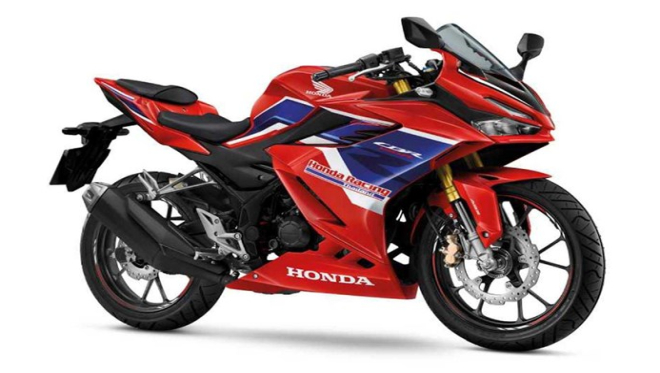 Amidst a trend of price hikes by automakers across the industry, Japanese automaker Honda has significantly brought down the price of its superbike Honda CBR1000RR-R Fireblade. The bike was priced at around Rs 33 lakh, which after the price slash is at Rs 23.56 lakh (ex-showroom), resulting in a price cut of around Rs 10 lakh.

The earlier price of the Honda CBR1000RR-R Fireblade made it two times more expensive compared to its rivals like Kawasaki ZX-10R, priced at Rs 15.83 lakh. The Japanese bike was even more expensive than the Ducati Panigale V4 with a starting price of Rs 23.50 lakh and the Aprilia RSV4 at Rs 23.69 lakh.

The Honda Fireblade debuted in 1992, but by the mid-2010s, it had fallen behind the competition, primarily in terms of power output.

Even though the new Fireblade received a big all-around overhaul in 2017, the power put did not yet was on par with the competition. Later on, in EICMA 2019, Honda tuned the engine to increase the power output. In stock configuration, the CBR1000RR-R produces 217.5 horsepower, making it one of the world’s most powerful production motorcycles.

The bike is available in India in two variants, namely STD and SP trims. Getting deeper into the power source, both the variants are powered by Liquid-cooled 4-stroke 16-valve DOHC Inline-4. As for the hardware it gets a 330mm disc with radial-mount, 4-piston Nissin calliper for the front end and the rear-end gets a 220mm disc with a 2-piston Brembo calliper as standard.

The suspension duties are taken care of by Showa Telescopic Inverted Fork for the front end and the rear end gets Unit Pro-Link with gas-charged HMAS damper.