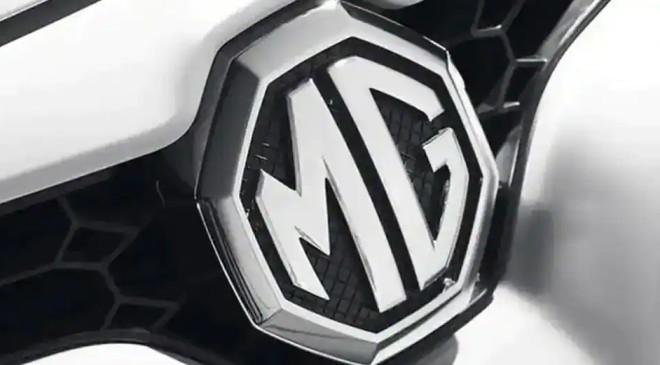 NEW DELHI: Hamstrung by lack of government approvals for its FDI plans, British carmaker MG Motors — a subsidiary of Chinese auto major SAIC — plans to raise up to Rs 5,000 crore through external commercial borrowings (ECBs) or private equity route as it looks to set up a second factory in India, while launching new cars, including a mass-market electric.

MG is also exploring the option of getting cars contract-manufactured through another automobile OEM in India, though talks are at a preliminary stage.90635059

The company, which sells Hector, Astor and Gloster SUVs in the country, apart from ZS electric, is looking to drive in a green car, which would be priced upwards of Rs 10 lakh, in an ambitious and aggressive push to sustainable mobility. The car will compete with likes of Tata Nexon electric and yet-to-be-launched Mahindra XUV300 EV.

“We are finalising plans to raise fresh funds of up to Rs 5,000 crore, and are in advanced discussions to opt for the ECB route, or get private equity. We should be completing this exercise this year itself,” Rajeev Chaba, president and MD of MG Motors in India told TOI. “We understand that this route will not require us to seek permissions from the government under the Press Note 3 (PN3) Rules. ”

MG has been facing difficulty in getting approvals for receiving funds from its Chinese parent in view of PN3 that mandates prior clearance from the government, when investments are coming from a country that shares a land border with India. The move had been initiated by the government after escalation of border disputes with China. Chaba said constraints around fresh investments as well as semiconductor shortages have limited its growth.